Justin Bieber is standing up for his wife Hailey Bieber after the model was trolled by Kanye West for supporting Vogue editor Gabriella Karefa-Johnson, whom was attacked online by West.

The “Hold On” singer thinks that West has taken his actions too far for their friendship to endure, especially after he went after Hailey, claiming that she got a nose job, TMZ reports.

In a since-deleted Instagram post, West called the Rhode beauty founder “nose job Hailey Baldloose” and told her hubby, “Get your girl before I get mad. You spose to be my friend right,” as per the caption of a screenshot he shared of a 2016 article about Hailey’s date night with Drake.


READ MORE:
Kanye West Proclaims Himself ‘Drake’s Favourite Artist,’ Says It ‘Warmed My Heart’ To See The Rapper Like His IG Post

Sources close to the couple told TMZ that Justin and Hailey are hurt by West’s remarks, especially after they supported him through a difficult time in his life, in which they even travelled to Wyoming to visit the rapper at his ranch.

The outlet was told that the Biebers believe West crossed the line, given the fact that Hailey never personally called out West while defending Karefa-Johnson. Instead, she only had supportive things to say about her friend after West slammed the fashion editor. Additionally, the model claims she’s never gotten a nose job.

TMZ’s sources added that Justin has been nothing but extremely supportive and empathetic to West’s issues over the years, however, this time, the Justice musician has no choice but to distance himself from the Donda rapper and stick up for his lady. 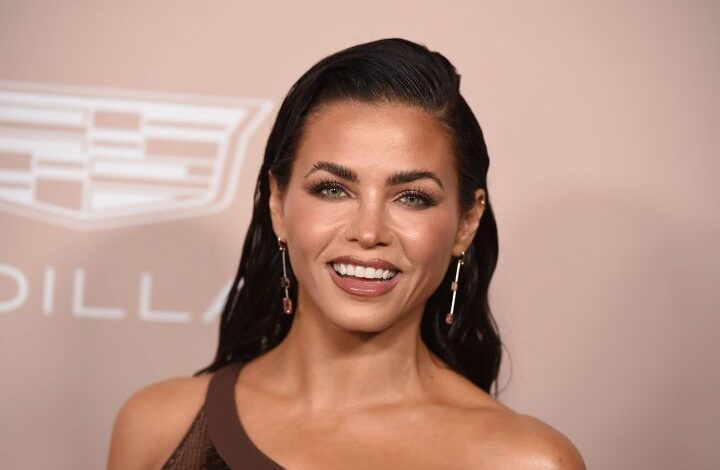 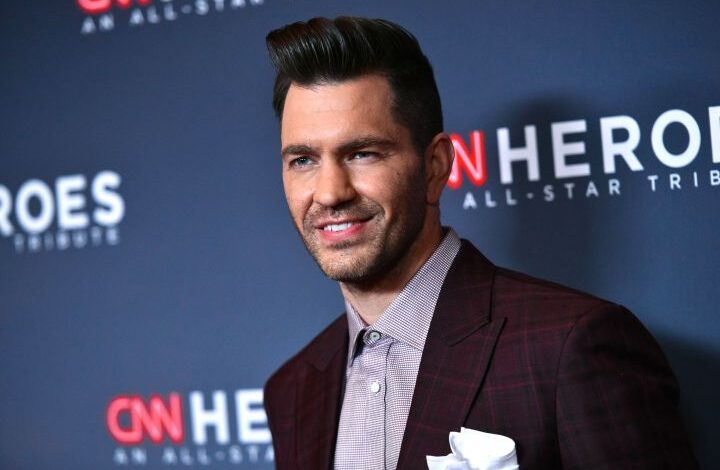 Andy Grammer Recalls Going ‘Down Hard’ During The Pandemic And Discovering Self-Worth: ‘It Became Something That I’m Grateful For’