A new report on the future of Balboa Park outlines possible solutions for hundreds of millions of dollars in deferred maintenance at San Diego’s “crown jewel.”

They largely focus on raising funds, from calling for an unspecified revenue measure to adding commercial ventures to the attraction that might add to the park’s coffers.

The park, established more than 150 years ago, has multiple needs, which in part were detailed in 2016. It then was estimated that $444.2 million would be needed for areas and elements that would either reach the end of their expected life cycles or require significant maintenance in the next 20 years.

A separate city report a year later placed deferred maintenance at Balboa and other city recreational facilities at $100 million.

With the clock ticking, the Burnham Center for Community Advancement, a civic organization devoted to examining San Diego regional issues, has released a report, Preparing for Balboa Park’s Next 100 Years.

The study takes a look at funding and governance systems in urban parks across the country, while detailing Balboa Park’s economic impact and providing recommendations for its future.

“It is time to envision securing the park’s future for generations to come and we are running out of time to find viable solutions to the park’s growing needs,” said Tad Parzen, president and CEO of the center.

Another study, by San Diego State University and the Balboa Park Conservancy, estimated that Balboa Park has $356 million in economic impact on the region, with more than 4.5 million visitors a year, 2 million of them from outside San Diego.

The Burnham report calls on multiple stakeholders, from city and county governments and organizations that operate within Balboa Park to not only communities that surround the park, but throughout the city, to consider a variety of options “to reimagine, restore, and maintain the park.”

Parzen points to actions that have benefitted the park, such as formation of Forever Balboa Park and additional state funding, but said “the long-term issues surrounding funding and governance remain.

“We urge city leaders and Balboa Park stakeholders to carefully consider the information and recommendations in this report and come together to implement the ones we can agree on,” he said. 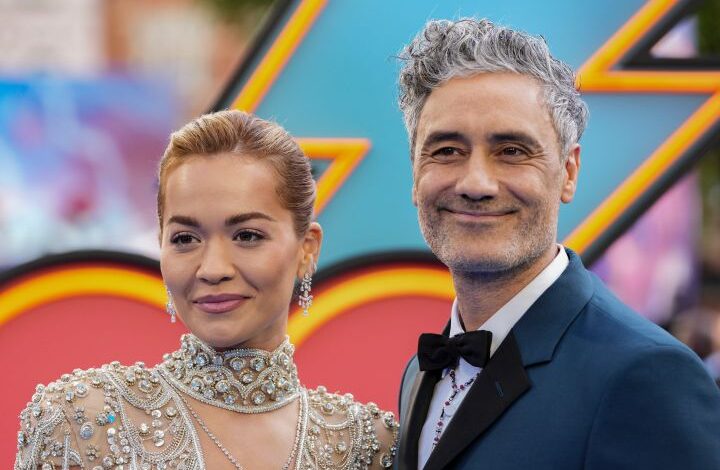 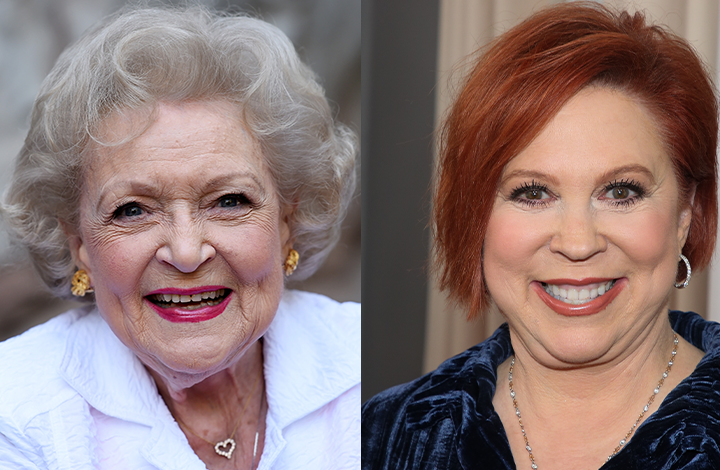