Chris Evans is feeling all gooey inside.

Evans, 41, is reportedly in a “serious” relationship with Portuguese actress Alba Baptista, 25, a source reportedly told People, and they have been dating “for over a year.” Baptista speaks five languages and recently starred in “Mrs. Harris Goes to Paris” with Lesley Manville.

“They are in love and Chris has never been happier,” the source reportedly added. “His family and friends all adore her.”

Evans was recently named People‘s 2022 Sexiest Man Alive and discussed his desire to have a family.


READ MORE:
Chris Evans Named As People’s 2022 Sexiest Man Alive: ‘My Mom Will Be So Happy’

“That’s absolutely something I want: wife, kids, building a family,” added Evans. “When you read about most of the best artists, whether it’s actors, painters, writers, most of them [admit] it wasn’t the work they made [that they are most proud of], it was about the relationships; the families they created, the love they found, the love they shared.

“So it’s also something through my long 41 years that also rings true. Those things are the most important,” he said. “I love the idea of tradition and ceremony. I had a lot of that in my life, so the idea of creating that — I can’t think of anything better.” 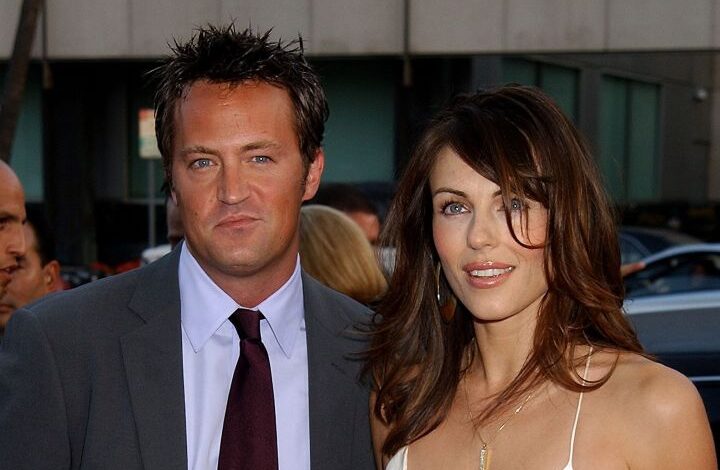 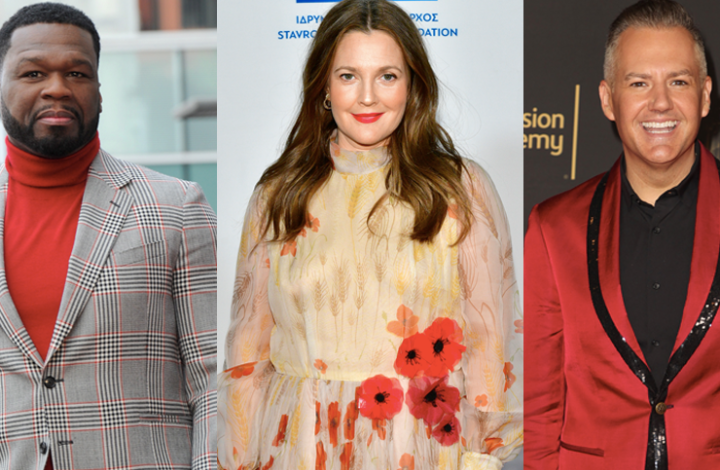