It looks like Addison Rae’s mom and Yung Gravy are going their separate ways.

The unlikely couple made headlines when they showed up together at the 2022 MTV Video Music Awards fresh off of Sheri Easterling’s divorce from her husband.

According to Gravy, the relationship started a month prior.

“She basically showed some love and DMed me at one point,” the 26-year-old said on the “BFFs with Dave Portnoy, Josh Richards, and Brianna Chickenfry” podcast. “So I started showing some love back and now we’re just being cute.”

A month and a half after their red carpet appearance together, a source told E!News the two have cooled off of their relationship.

“It was very short lived and they wanted to get people talking,” a source close to Easterling said. “Sheri definitely was interested in him and loved the attention but they both knew it wasn’t going to be anything serious.”

The 42-year-old was previously married to Monty Lopez with whom she shares three children, including TikTok star Addison Rae. 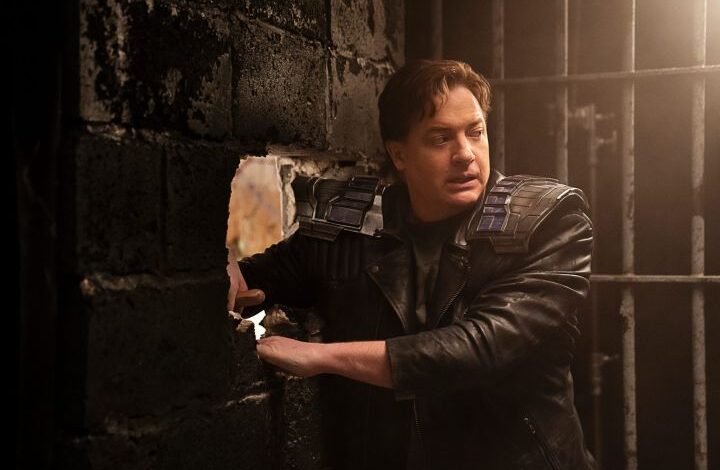