The U.S. Chamber of Commerce endorsed Scott Peters for Congress on Thursday, the fifth time the world’s largest business organization has given its backing to the Democrat from La Jolla.

Vartan Djihanian, director of the chamber’s western region, praised Peters for bipartisan leadership in support of the local and national business communities, working with both sides to make “bad bills less bad” and “good bills even better.”

“It’s the small businesses across this district that back him,” added Ashlee Rich Stephenson, senior political strategist for the group. “The U.S. Chamber is very proud to announce our endorsement”

Peters was one of the first Democrats to be endorsed by the national chamber as a changing Republican Party veered away from it’s traditional support for business over the past decade.

Peters said his goal in Congress is to focus on “policy changes that matter” for his constituents in the 52nd District, which covers Coronado, coastal San Diego and Poway.

“Unfortunately, too often in DC my colleagues start with the politics,” he said. 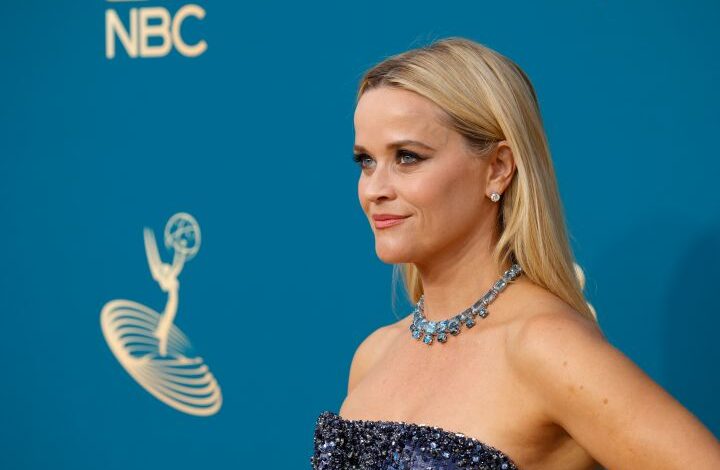 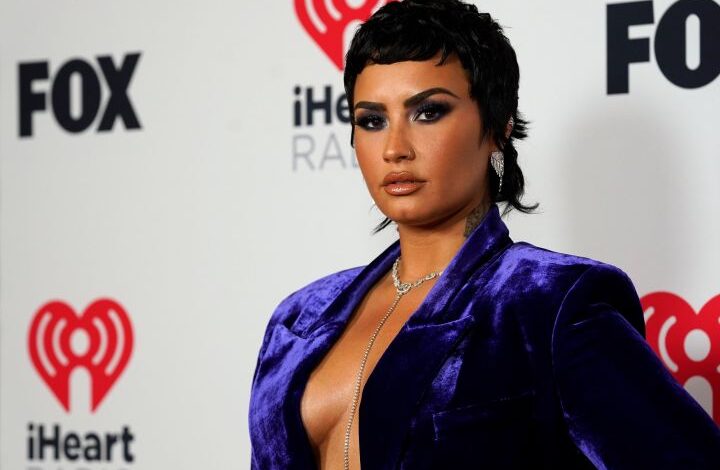