Democratic Rep. Mike Levin, in a tough fight for re-election, was hopeful Tuesday night he’d “keep it as close as we can” in the Orange County part of his district and “hopefully continue to have a strong lead in San Diego County.”

He led his Republican rival Brian Maryott 51% to 49% overall in the coastal 49th Congressional District, riding a 55.6% to 44.4% advantage in San Diego County.

But in south Orange County, Levin trailed 56.2% to 43.8% in a race key to Democrats retaining their House majority.

But what if the GOP prevails, with Kevin McCarthy likely succeeding Nancy Pelosi as speaker?

Levin — greeting many of the 400 backers attending a Hilton Hotel event across from the Del Mar Fairgrounds — said he’d continue to focus on “common ground” issues.

“I’m just going to focus on trying to get things accomplished for this district as we have for the last 3 1/2 years — that’s been my focus all along.”

He took a swipe at “a lot of people [wanting] to make a point rather than make policy. I’ve always been one to want to make policy.”

Levin was aided by a hefty infusion of TV spending by the Democratic Congressional Campaign Committee — with fellow San Diego Democratic Rep. Sara Jacobs among that body’s leadership (as co-chair for recruitment).

At a boisterous Democratic Party celebration in a Westin Gaslamp Hotel ballroom, Jacob didn’t spend time touting her 59% to 41% lead over GOP rival Stan Caplan in the 51st District.

Instead, the 33-year-old first-term congresswoman dismissed talk of Republicans swamping the House.

“No more telling me that this is the Red Wave — because what we’re seeing is that young people and women have said that they’re not going to elect people who won’t respect their rights to fundamental bodily autonomy,” she said in a deep-blue dress.

She added to cheers: “We’re not going to let these Republicans take away our democracy and turn us into a Donald Trump theocracy.”

“So remember this, San Diego Democrats. Next time someone tells you there’s a Red Wave, that it’s not even worth going out to vote, …. or running, because we have no chance this year, just remember … the Padres beat the Dodgers!”

He was leading former Santee Councilman Stephen Houlahan, the Democrat and executive nurse, 60.1% to 39.9% in the heavily Republican East County and inland North County district that includes southwest Riverside County.

Democratic Rep. Scott Peters led his GOP challenger Corey Gustafson 60% to 40% in a bid for a sixth term in Washington. 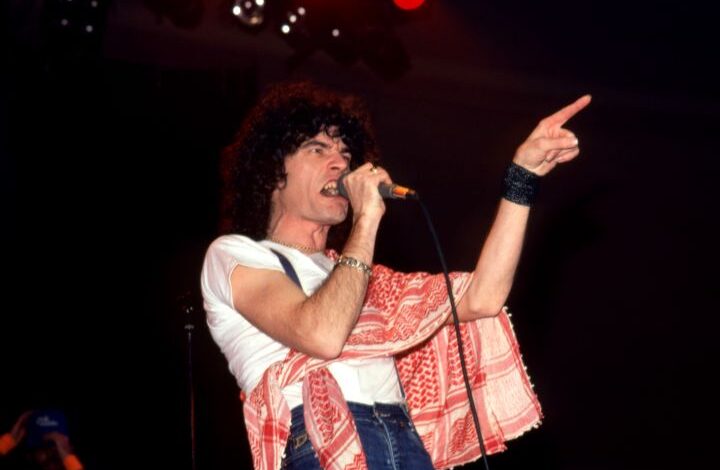 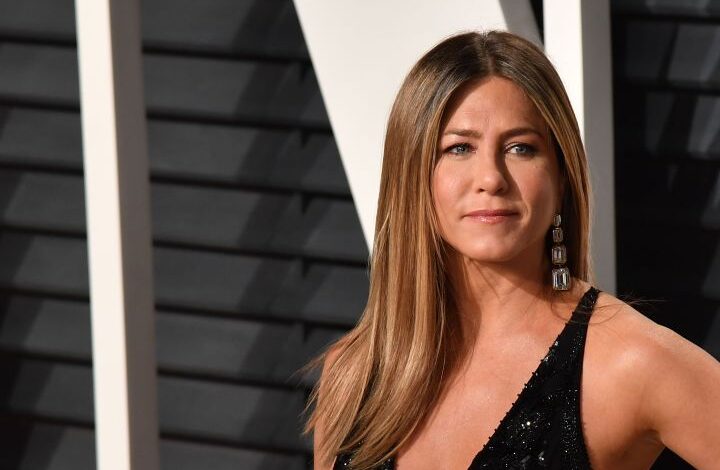