Rep. Mike Levin said Monday his campaign had raised $1 million in the third quarter as he fights to keep Democratic control of the 49th Congressional District.

The Republican party is hoping to gain control of Congress for the last two years of President Biden’s term, and some political observers see the 49th District as one the GOP can flip.

Levin said his campaign now has $2 million in cash on hand with the election just over four weeks away. So far Levin has raised about $1 million more than his challenger, according to Federal Election Commission reports.

“I am humbled by the outpouring of support this campaign has received, particularly as we enter the home stretch,” said Levin. “This strong support from grassroots donors across the district puts us in a great position to communicate with every voter in the final weeks ahead.”

Levin received 49% of the vote in the June 7 primary to second-place finisher Maryott’s 19%. 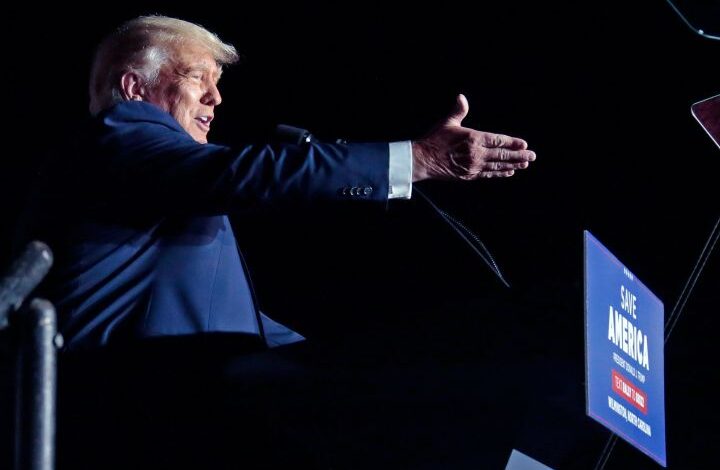 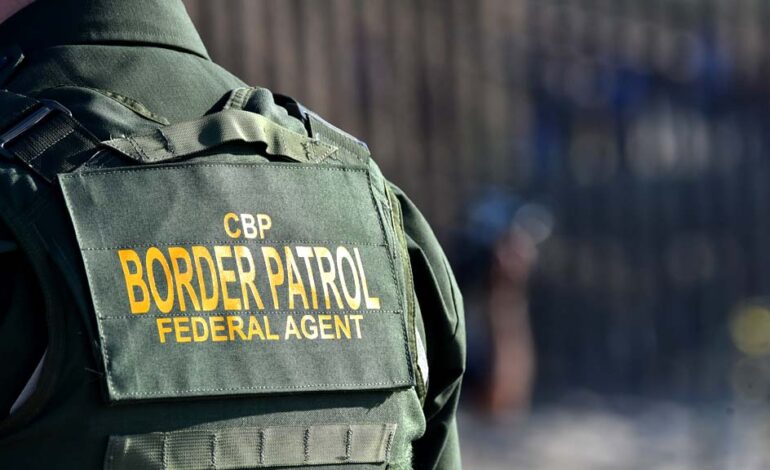