He was leading former Santee Councilman Stephen Houlahan, the Democrat and executive nurse, 57.7% to 42.3% in the East and inland North County district that includes southwest Riverside County. Issa’s San Diego County lead was 58.1% to 41.9%.

Democratic Rep. Scott Peters led his GOP challenger Corey Gustafson 61.9% to 38.1% in a bid for a sixth term in Washington. 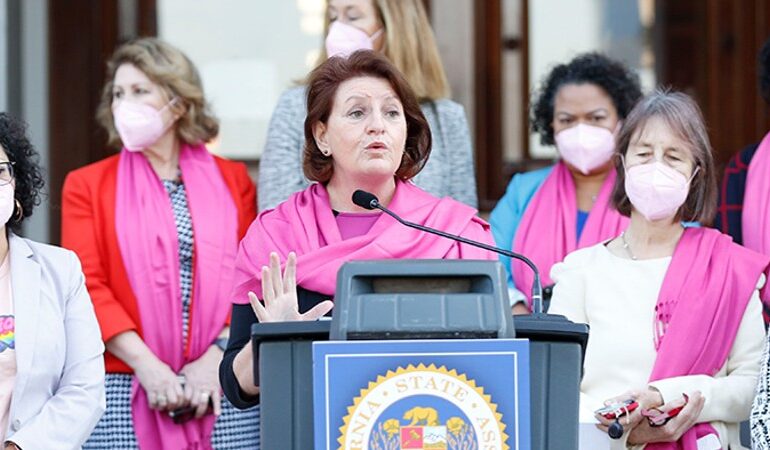 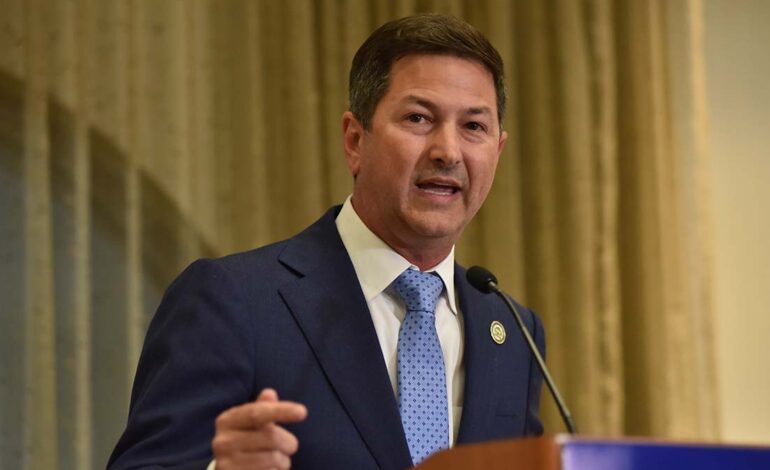