Rep. Sara Jacobs joined four of her congressional colleagues on a visit to embattled Ukraine to discuss military intelligence, special operations, and the importance of U.S. support for Ukraine’s efforts.

Jacobs, who serves on the House Armed Services Committee, was accompanied by Reps. Salud Carbajal of Santa Barbara, Ruben Gallego of Arizona, Joe Wilson of South Carolina and Seth Moulton of Massachusetts during the weekend visit. It was her second trip to Ukraine.

“As we head into winter, a united international coalition — led by the U.S. — is more important than ever to ensuring Ukraine’s continued success in defending itself against Russia’s unprovoked, unjustified invasion,” said Jacobs, who represents the 51st District in central San Diego County, after the visit.

“I was grateful to be back in Ukraine with my colleagues to meet with embassy and defense officials and to reiterate the United States’ strong support for Ukraine — through weapons, economic aid, humanitarian assistance, and assistance with war crimes investigations,” she said.

The delegation also visited NATO-member Poland during the trip.

Jacobs has also voted for all three aid packages this year to assist Ukraine in its own defense. 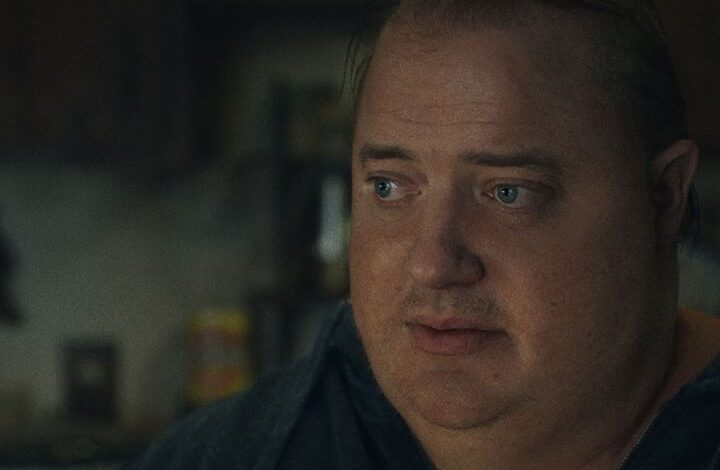 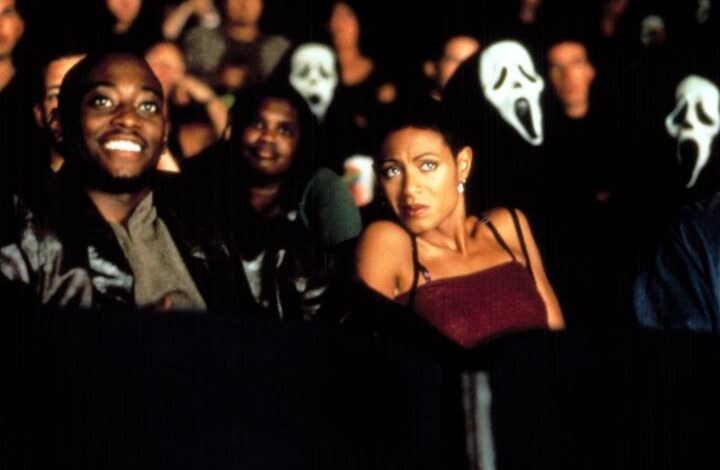