An evangelical minister told a U.S congressional panel on Thursday that he ran a campaign to covertly influence the U.S. Supreme Court that “pushed the boundaries of Christian ethics.”

The Rev. Robert Schenck also said the effort allowed him to learn about a landmark 2014 ruling in advance. Rep. Darrell Issa, whose district covers parts of North and East County, called the minister’s story “completely unsupported and uncorroborated and in doubt.”

Schenck appeared before the Democratic-led House Judiciary Committee after telling the New York Times that he learned about the Burwell v. Hobby Lobby ruling weeks before its public announcement from a conservative ally who dined with her husband at the home of Justice Samuel Alito and his wife.

The 2014 decision was a victory for religious conservatives, as it exempted family-owned businesses that objected on religious grounds from a federal requirement that any health insurance they provide to employees must cover birth control for women.

Schenck, an author and civilian chaplain who resides near Washington D.C., said he learned about the ruling ahead of time after launching an influence campaign dubbed “Operation Higher Court” in which he recruited wealthy couples to serve as “stealth missionaries” to get close to the court’s conservative justices.

“Our overarching goals were to gain insights into the conservative justices’ thinking and to shore up their resolve to render solid, unapologetic opinions, particularly against abortion,” he testified under subpoena.

Schenck, who has since disavowed many of his anti-abortion and socially conservative stances, said he learned about the Hobby Lobby ruling after one of those “stealth missionaries” dined with Alito. The justice has denied leaking the decision.

Schenck said he only decided to speak to the media about the 2014 incident after a draft copy of the eventual ruling in June overturning the landmark 1973 Roe v Wade decision that had legalized abortion nationwide was leaked to Politico.

Alito authored that decision, called Dobbs v. Jackson Women’s Health Organization, and the Hobby Lobby one. Schenck said he was motivated to come forward out of fear Supreme Court staff could unfairly take the blame for this year’s leak.

Chief Justice John Roberts directed the Supreme Court’s marshal to investigate the leak in the Dobbs case, calling it a “betrayal.” Alito recently said the leak this year put him and his colleagues at risk of assassination.

Democratic lawmakers said Schenck’s account underscored the need for legislation requiring the U.S. Supreme Court, which now has a 6-3 conservative majority, to adopt a code of ethics, which unlike lower-level federal courts the high court lacks.

“I believe we pushed the boundaries of Christian ethics and compromised the high court’s promise to administer equal justice,” Schenck said. “But I’m also conscious we were never admonished for the type of work our missionaries did.”

Republicans at the hearing, like Issa, called into question Schenck’s account, dismissing it as unfounded hearsay and an attempt by Democrats to smear Alito because they disliked his rulings. 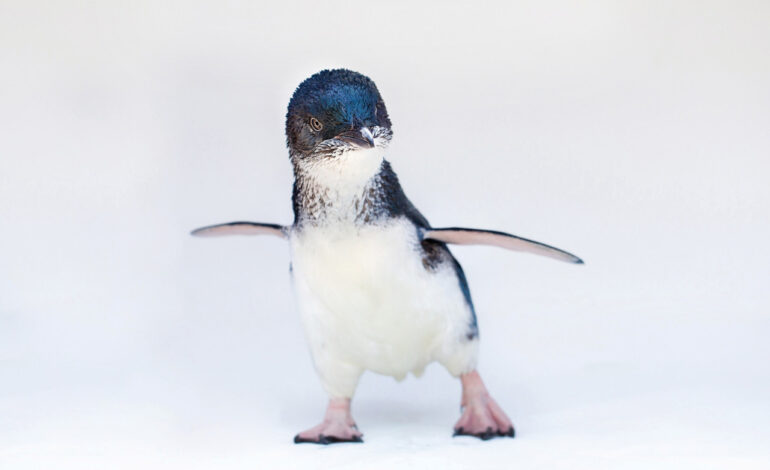 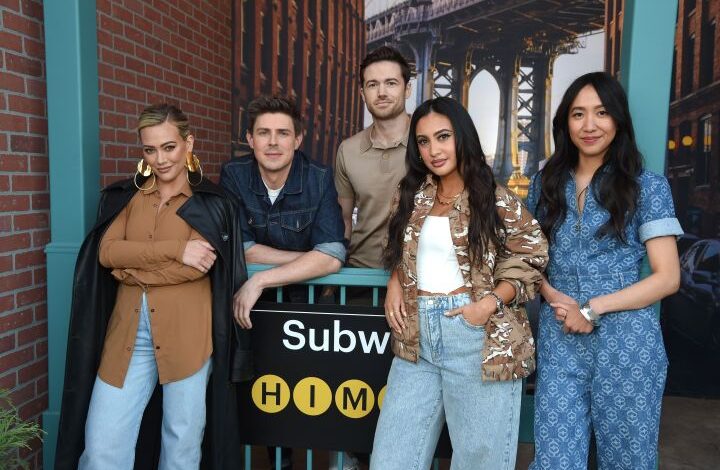 ‘How I Met Your Father’ Cast Tease Season 2 With Lots Of Behind The Scenes Pics: ‘Coming Soon’