By Melissa Romualdi.
Published: 2 mins ago
Last updated: 14 secs ago

Laura Dern didn’t hold back when it came to sharing her honest opinion about a Christmas cocktail she tried.

In a hilarious video, shared by her friend and “Big Little Lies” co-star, Reese Witherspoon, the latter actress offers Dern a sip of her “Negroni Sbagliato”, to which the “Little Women” star then makes a funny face before saying, “That’s disgusting.”

Witherspoon then bursts out laughing, adding, “It is kind of gross.”


READ MORE:
Reese Witherspoon And Ashton Kutcher Trade Spaces In Romcom ‘Your Place Or Mine’

Fans, including Lindsay Lohan, took to the comments to react to the funny clip, with some agreeing that “It really is a nasty tasting drink.”

“Negroni tastes like cough syrup,” one user wrote while another shared: “Had my first Negroni recently… my reaction was the same.”

Lohan dropped a couple of laughing face emojis plus a red heart, while HBO Max wrote: “Madeline and Renata go to Westeros when??,” referring to their “Big Little Lies” characters.

Dern also shared the hilarious video to her own account writing, “Christmas Cocktails with Spoons,” referring to Witherspoon’s nickname.

The duo’s fellow “Big Little Lies” co-star, Zoë Kravitz, recently spoke out about the fate of the hit drama following the death of series director Jean-Marc Vallée nearly one year ago. 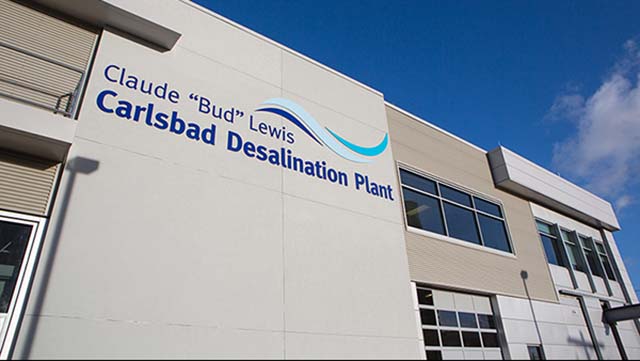 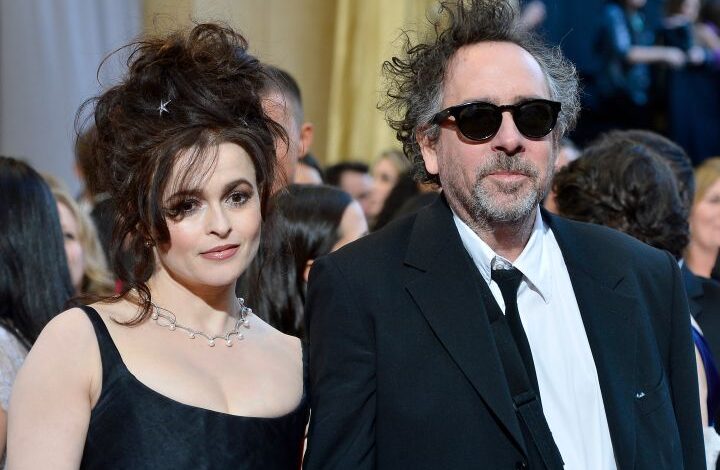