Opposites attract in Netflix’s “Your Place or Mine”.

The synopsis for the film reads:

“Debbie and Peter are best friends and total opposites. She craves routine with her son in LA; he thrives on change in NY. When they swap houses and lives for a week they discover what they think they want might not be what they really need.”

“‘Your Place or Mine’ is kind of a love letter to single moms everywhere. Even if your life didn’t perfectly work out the way you envisioned, there’s hope and there’s joy, and love can still be found,” said Witherspoon.

Echoing the sentiment, McKenna called it “perfect” for Valentine’s Day.

“It’s perfect for Valentine’s Day, not just because it’s a love story, but really because there are a lot of different kinds of love in the movie. There’s parental love, friend love, and even love
for a city that you live in,” she explained. 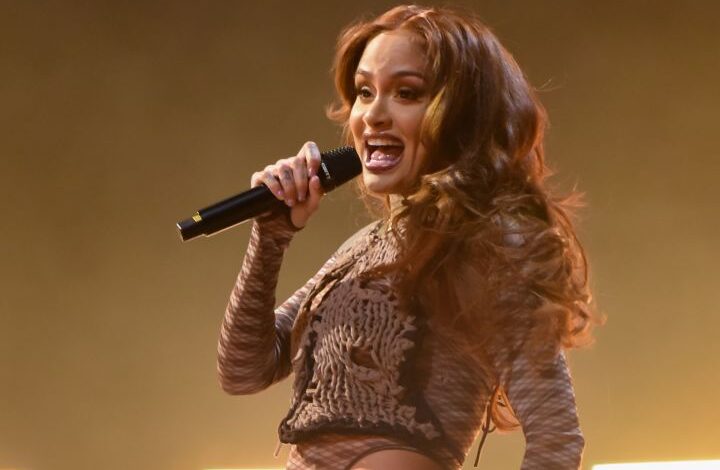 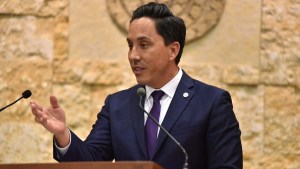