Love can happen where you least expect it.

On Thursday, Netflix dropped the first trailer for “Your Place or Mine”, the new rom-com starring Reese Witherspoon and Ashton Kutcher.


READ MORE:
Reese Witherspoon To Star In Upcoming Sequel To ‘Election’ After More Than Two Decades

“Debbie (Witherspoon) and Peter (Kutcher) are best friends and total opposites,” the official logline reads. “She craves routine with her son in LA; he thrives on change in NY. When they swap houses and lives for a week they discover what they think they want might not be what they really need.”

As the trailer reveals, while Debbie finds new romance with a man named Theo, played by Jesse Williams, Peter begins to realize just how important she is to him.

“Through the years, with every romantic comedy that I thought about doing, I would always ask if Reese was available. I’ve wanted to work with her my entire career. And so, when I was approached about this film, I immediately said, Yes,” Kutcher said in a statement.

The film is helmed by “The Devil Wears Prada” writer Aline Brosh McKenna in her feature directorial debut. 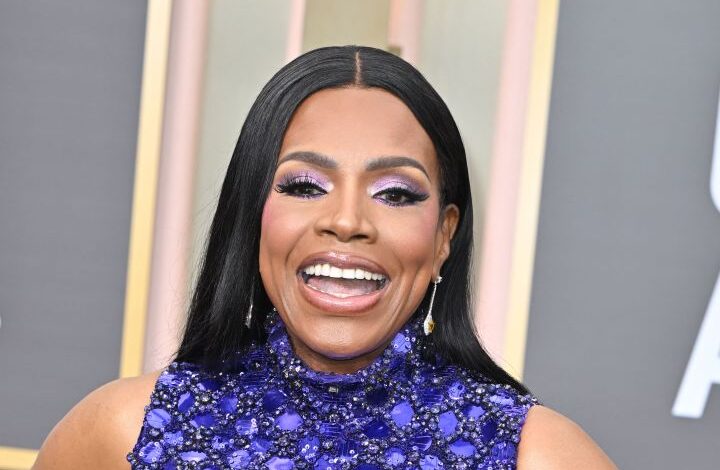 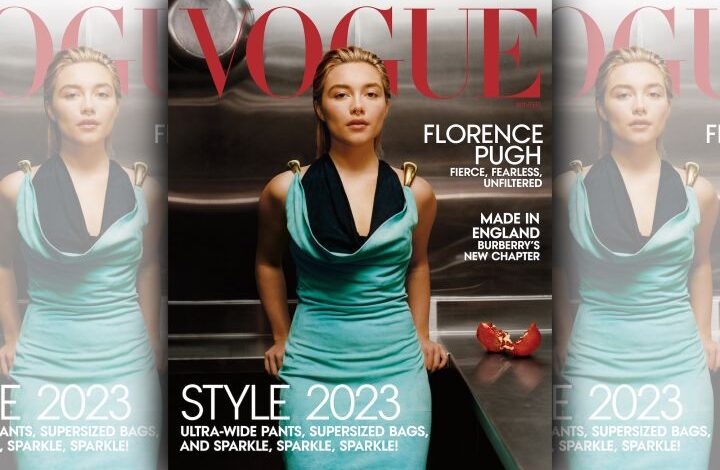 Florence Pugh On The Backlash To Her Relationship With Zach Braff: ‘They Imagined Me With Someone Younger’