By Brent Furdyk.
Published: 2 mins ago
Last updated: 44 secs ago

Rebel Wilson surprised fans on Monday when she revealed she was a mother, welcoming daughter Royce Lillian via surrogate.

In an interview with People, the “Pitch Perfect” star revealed her daughter’s full name to be Royce Lillian Elizabeth Wilson, and she explained the meaning behind each of those names.

“I wanted an original name starting with the letter R and so eventually landed on that one,” she said of why she selected the name Royce.

“Lillian and Elizabeth are both family names carried by women in my family who I admire,” she explained. “Elizabeth, which is also my middle name, after the late Queen.”

Wilson announced Royce’s arrival via Instagram, sharing an adorable picture of the infant.

“Beyond proud to announce the birth of my first child, Royce Lillian, born this past week via surrogate 💗” Wilson wrote accompanying the photo.

“I can’t even describe the love I have for her, she’s a beautiful miracle!” she added. “I am forever grateful to everyone who has been involved, (you know who you are), this has been years in the making…but particularly wanted to thank my gorgeous surrogate who carried her and birthed her with such grace and care. Thank you for helping me start my own family, it’s an amazing gift. The BEST gift!!” 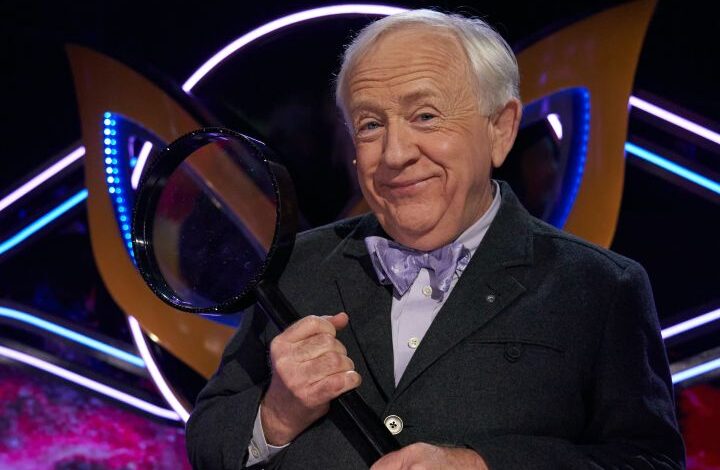 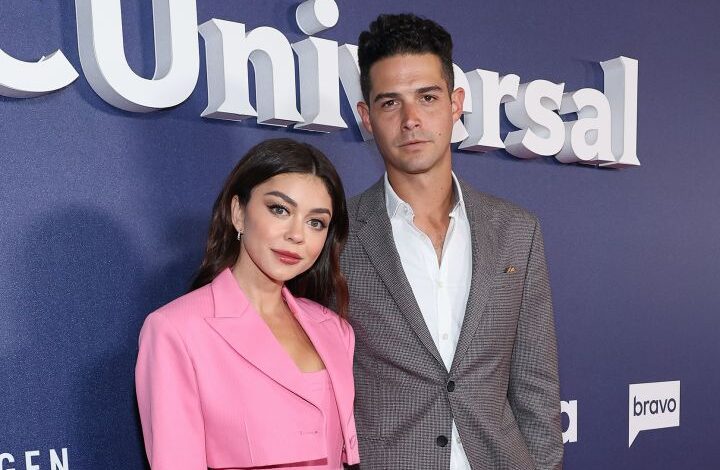