Rebel Wilson might have an unplanned cameo on “The Kardashians”. The 42-year-old Australian actress happened upon a very special moment between Kourtney Kardashian and her husband, Travis Barker, on Monday.

The couple was marking the one-year anniversary of Barker’s romantic beachside proposal by recreating the moment. The date is also the anniversary of them getting together for the first time, which was why Barker picked it to propose.

Wilson happened to be in Montecito, California, and posted two videos from the balcony of her hotel room to her Instagram Stories.

“I was like: Who’s playing classical music outside my room!’” the “Pitch Perfect” star captioned one of her posts, adding an emoji of a monkey covering his face. “Have fun lovebirds.”

She then shared a clip of Kardashian, 43, and Barker, 46, walking up to a beautiful display of red roses and two musicians playing a romantic tune.

The beachside moment was an almost identical recreation of Barker’s October 2021 proposal, which was featured on the family’s Hulu series, “The Kardashians”. It seems that this walk back down memory lane could also be on the show as there were cameras filming in the background of Wilson’s shots.

Kardashian also marked the one-year anniversary of her romantic proposal by posting to Instagram on Monday, sharing a series of throwback photos. Barker commented on her post, “I will love you forever, today and every day 🖤”

The pair tied the knot in multiple ceremonies earlier this year. After the GRAMMYs, they had a Vegas wedding, which wasn’t legal at the time. Shortly thereafter, they had a courthouse ceremony followed by a massive Italy wedding in May with friends and family in attendance.

Kardashian and Barker’s wedding planning is a plotline on season 2 of her family’s show. The mother of three also opened up about embracing her weight gain after weighing less than 100 pounds while in “toxic” relationships.

Check out the links below for more with Kardashian and Barker. 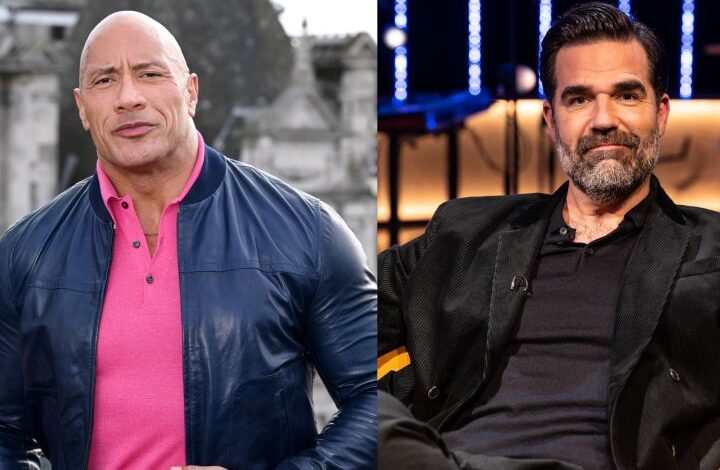 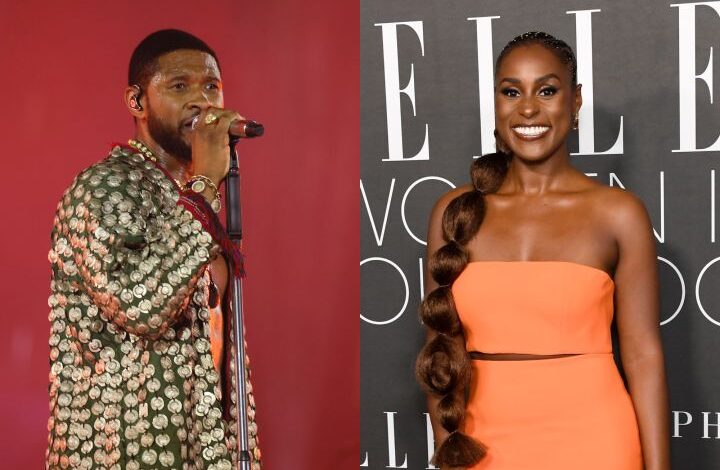