Pete Davidson exited “Saturday Night Live” at the end of last season, but he’ll next be seen in a new comedy series streaming on Peacock.

The half-hour comedy is titled “Bupkis”, and recently began production in New York City, described as “a heightened, fictionalized version of Pete Davidson’s real life. The series will combine grounded storytelling with absurd elements from the unfiltered and completely original worldview for which Pete is well known.”


READ MORE:
Kim Kardashian Teases What It Is About Ex Pete Davidson That Attracts ‘Hot Girls’

Peacock has unveiled the first photo from the upcoming series, featuring Davidson and Pesci. 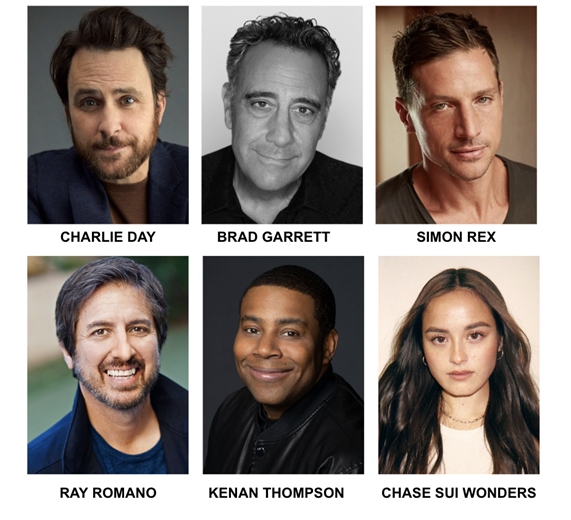 Davidson wears several hats in his new show; in addition to starring, he’s also writer and executive producer, as his his former “SNL” boss Lorne Michaels. 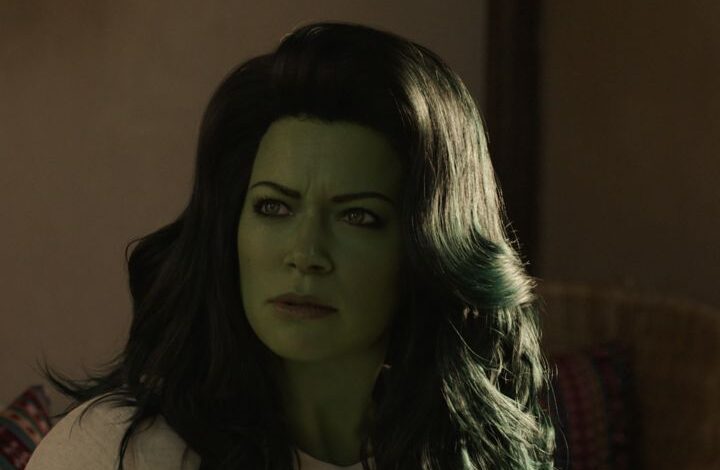 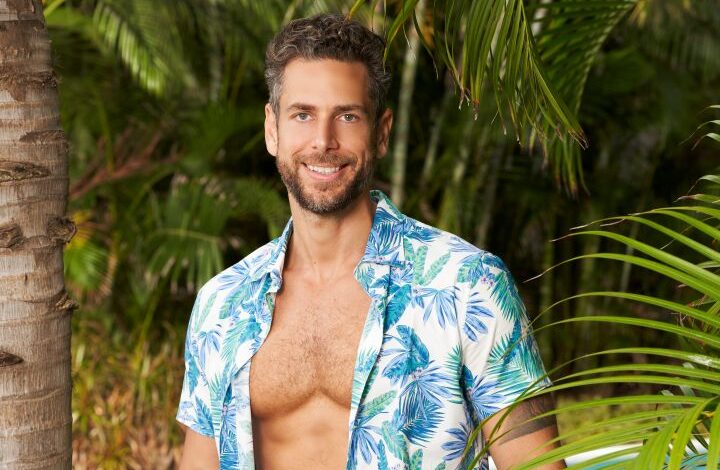 ‘Bachelor In Paradise’: Casey Says He Hasn’t Been Able To Walk Since Fainting On The Show 4 Months Ago