For the third time in as many days, a bogus threat of campus violence prompted heightened security measures at a Vista school Friday.

The latest of the three malicious hoaxes began playing out about 11:30 a.m., when a youthful-sounding 911 caller claimed that a friend was planning to carry out a shooting at Rancho Buena Vista High School, according to the San Diego County Sheriff’s Department.

Administrators put the Longhorn Drive school into a “secure camps” status — a less-intensive measure than a lockdown — and searched it along with deputies, finding nothing amiss, Lt. Ryan Wisniewski said.

Officials cleared the school to return to normal operations about 12:40 p.m., Wisniewski said.

On Thursday morning, an anonymous caller claimed that a bomb had been planted at Vista High School. Authorities put the campus on lockdown and conducted a walk-through of the grounds, finding no such device.

On Wednesday, yet another unfounded threat of violence prompted heightened security and a campus search at Tri-City Christian School on Emerald Drive, sheriff’s officials reported.

In each case, the perpetrator placed the hoax call via a Voice over Internet Protocol service, a type of online communications connection that is harder to trace back to users than more traditional phones, Wisniewski said. 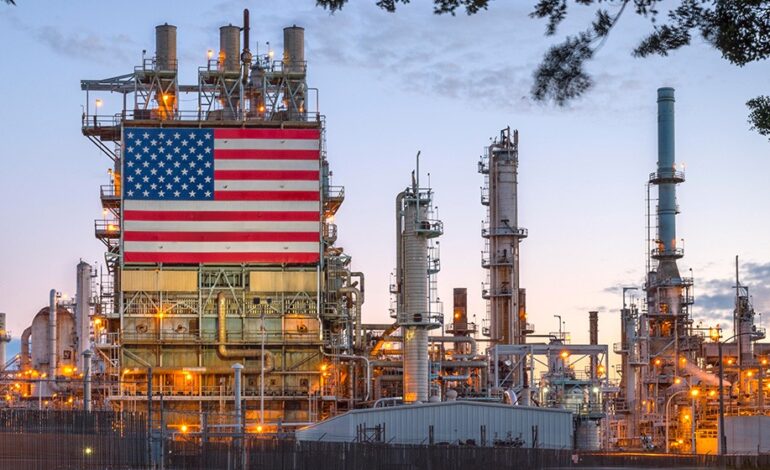 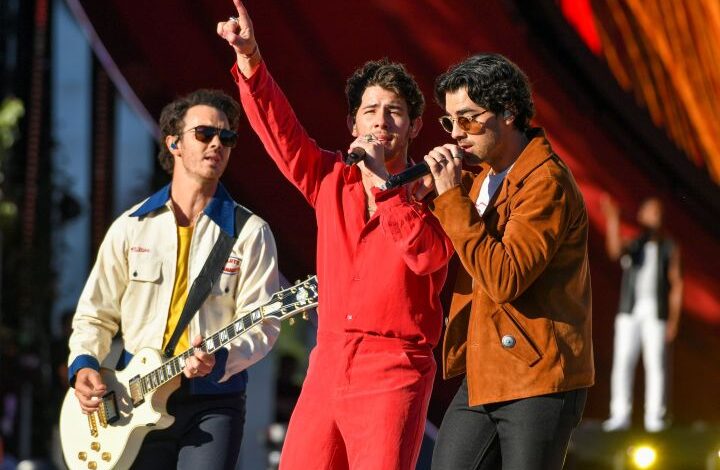