Raptor’s coach Nick Nurse continues to explore his passion for acting off the court.

The professional basketball coach appears in a cameo role as Nick Iowa, a reference to the coach’s home state, on Wednesday’s episode of the CBC crime show “Pretty Hard Cases,” which is currently airing its third season.

We’re so excited about this slam dunk of a guest star! 🏀 The @Raptors Nick Nurse joins us in our season premiere this Wednesday at 9pm (9:30pm NT) on @CBC and @cbcgem! #PrettyHardCases #Season3 pic.twitter.com/Xw4ghOA4Ov

Though Nick looks like he’s enjoying himself in the world of Canadian entertainment, the Raptors have been on a mean slump in their last 12 games. Nurse’s name is being thrown around as one to go in an attempt to save the team’s sinking gameplay.


READ MORE:
Drake’s Son Adonis, 5, Is Given All The Candy At Toronto Raptors Game After That Viral Moment

Raptors fans have taken a mixed reaction to the timing of this TV appearance due to the team’s less-than-stellar performance this season.

The acting stint was likely filmed during an NBA offseason stretch, but some Raptors fans on Twitter are still disappointed in Nurse’s use of his time.

The only case he needs to get on is the front office’ for why they gave him this trash ass roster man https://t.co/oEX6hBDOos

One fan referred to Nick as only a “part time basketball coach.” 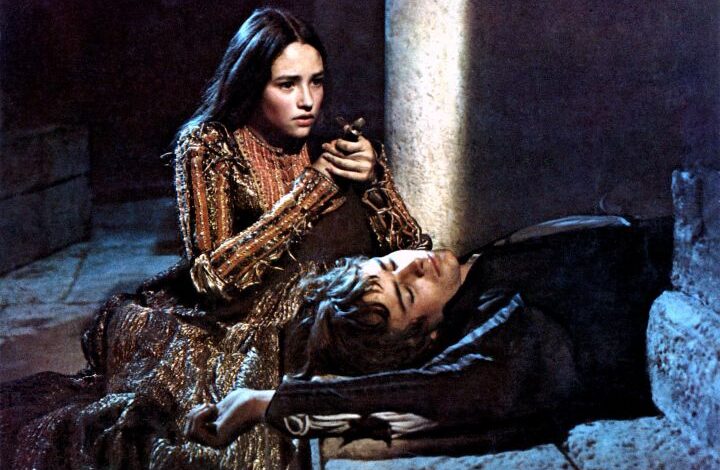 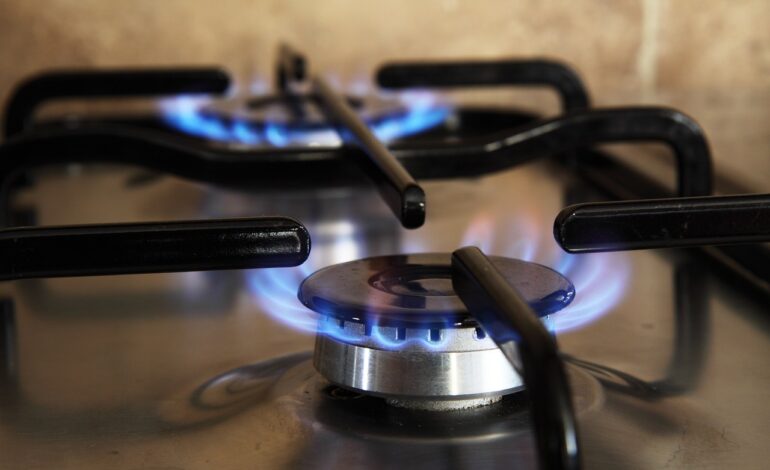