Logic is having another baby!

On Sunday, the 32-year-old rapper, whose real name is Sir Robert Bryson Hall II, announced the exciting news that he and with Brittney Noell are expecting baby no. 2.

Logic and Noell tied the knot in September 2019, and in July 2020 they welcomed their first child, Bobby.

“These two make me the happiest man in the world and it’s a happiness nothing else has ever been able to fulfill,” said of his wife and child at the time.

Logic also announced in 2020 that he was retiring from music after releasing his sixth album, No Pressure.

“It’s been a great decade. Now it’s time to be a great father,” he said. “I know the news of retirement may be bittersweet when understanding the motives behind it. But worry not dear listener. I will still be here for you. This will now if anything only allow me to focus more on not only my family,” Logic continued.

His retirement was short lived, as he released the mixtape Bobby Tarantino III in 2021, followed by his seventh album Vinyl Days in 2022. 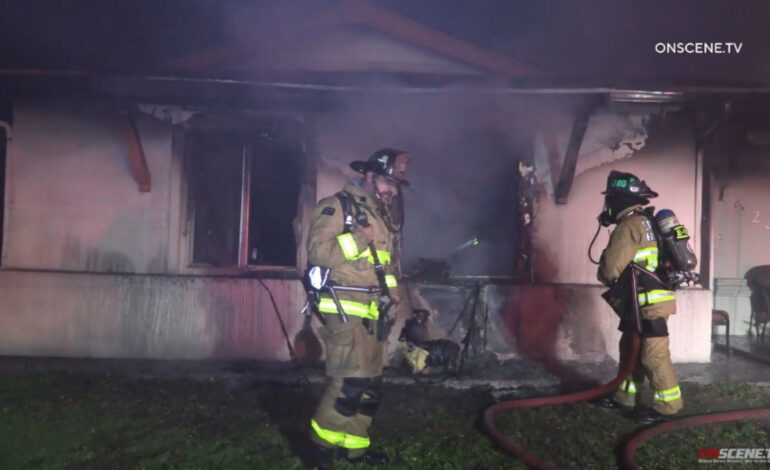 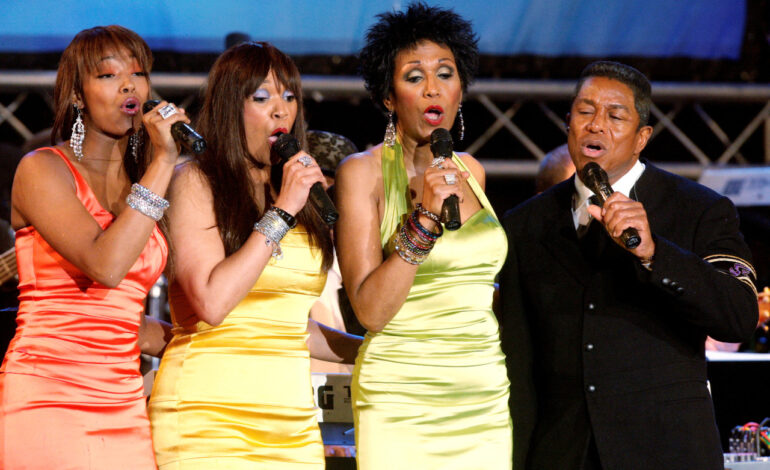 Anita Pointer, Member of the Pointer Sisters, Dies in Beverly Hills at 74