The high-profile hitmaker and the Georgia congresswoman have entered a spat after Greene used Dr. Dre’s iconic “Still D.R.E.” in a celebratory Twitter video for the recent election of Kevin McCarthy as speaker of the U.S. House of Representatives posted on Jan. 9.

“They can’t stop what’s coming,” she captioned the video.

The video featured the 48-year-old politician strolling through the halls of Congress in slow-mo, commemorating her work to ensure McCarthy’s election.

Greene has sparked a lot of controversy over the years for her adamant support of a hefty amount of conspiracy theories, with some being extremely antisemitic.

Dre, real name Andre Young, expressed immediate push-back towards Greene for her unwarranted use of his song, claiming he never permitted her in the first place in a statement to TMZ.

“I don’t license my music to politicians, especially someone as divisive and hateful as this one.”

Just hours after uploading, Twitter took down the video for copyright infringement.

From there, the legal action against Greene amplified, and Dre’s lawyers sent Greene a cease and desist letter which alleged that Greene was “wrongfully exploiting” his music “to promote [a] divisive and hateful political agenda.”


READ MORE:
Dr. Dre’s Advice To Rihanna Ahead Of Super Bowl Halftime Show: ‘She Has The Opportunity To Really Blow Us Away’

The letter further dug into Greene’s political ideology and clarified his stance on the politician’s motives.

“One might expect that, as a member of Congress, you would have a passing familiarity with the laws of our country. It’s possible, though, that laws governing intellectual property are too arcane and insufficiently populist for you to have spent much time on.”

Dre’s legal letter asked that Greene will “cease from any further unauthorized use” of Dre’s work and that she must confirm to comply with those instructions by Wednesday morning.

While speaking with TMZ, Greene shot back at the prolific artist with her own words, questioning Dre’s moral authority and lyrical content.

“While I appreciate the creative chord progression, I would never play your words of violence against women and police officers and your glorification of the thug life and drugs.” 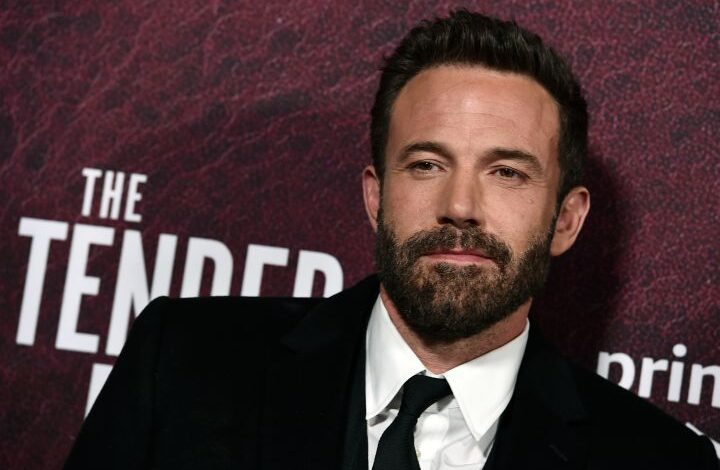 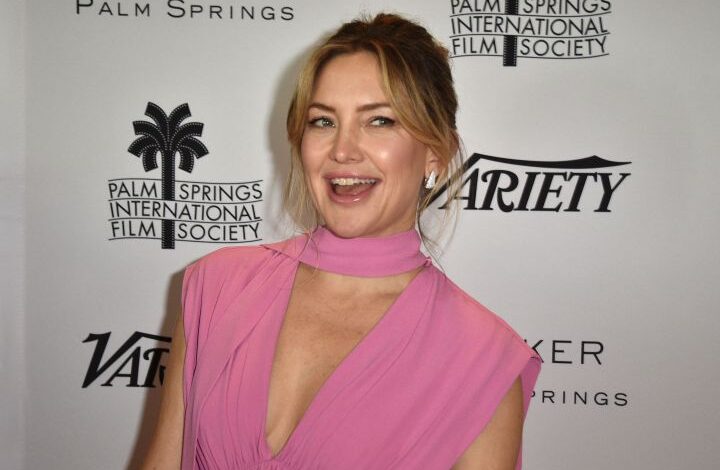