TMZ reports the rapper, whose real name was Alexander Woods, was found dead on Thursday.

They write that the investigation is ongoing, but there is no suspected foul play at present.


READ MORE:
‘Something To Talk About’ Songwriter Shirley Eikhard Dies

Scarr was signed to 1017 Records, which is headed by Gucci Mane.

Commenting on his death, he shared a tribute on Instagram with the caption, “This hurt 😢 I’m a miss you @bigscarr 💔”.

His labelmate Enchanting was heartbroken at the news, writing “My babbbyyy my best friend my son I love you forever & I’m so sorry. Know I would do anything for you!” in her Stories.

The up and coming artist was signed to the label along with Atlantic Records in 2020 and gained recognition in 2021 with his track “SoIcyBoyz”.

His 2021 mixtape Big Grim Reaper peaked at No. 25 on the Billboard 200 and he appeared on XXL‘s Freshman Class cover. 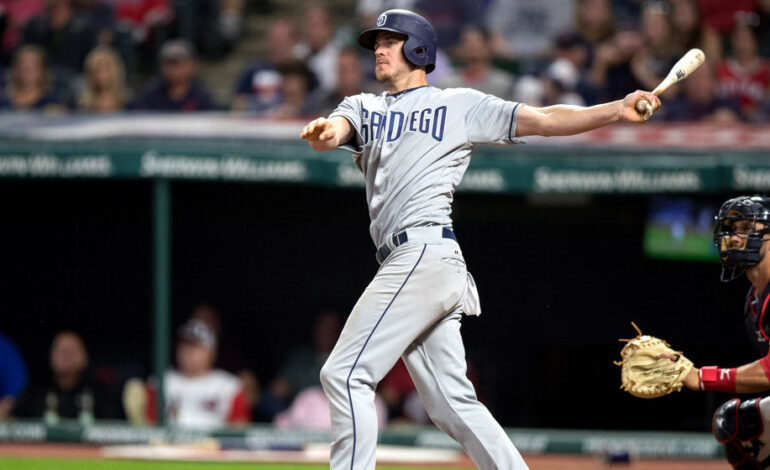 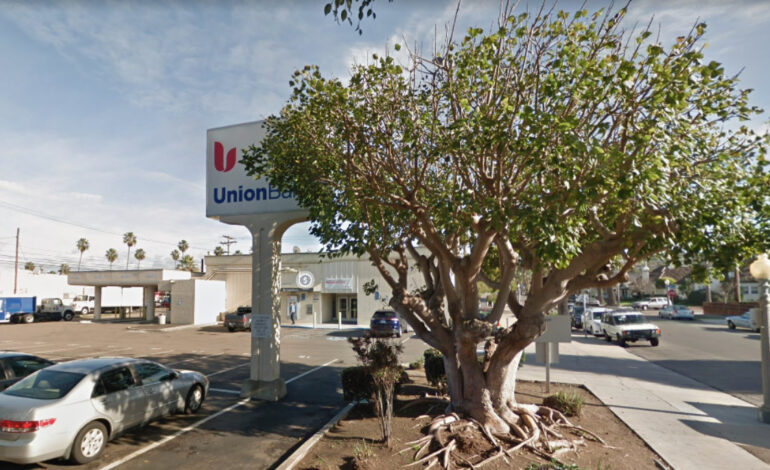