Rainstorm Over County to Move East on Monday, Setting up for Santa Ana Winds

The disturbance that produced showers overnight in San Diego County was predicted to move east on Monday, setting up for some Santa Ana winds, the National Weather Service said.

A fair amount of cumulus clouds was visible in satellite imagery Sunday along and west of the mountains with most of the thicker clouds over western San Diego County, and may take some time to thin out.

Temperatures along the coast Sunday are predicted to reach the upper 60s, upper 60s in the western valleys, upper 50s in the mountains and upper 70s in the deserts, according to the weather agency.

Fire weather conditions were predicted to be elevated Monday in the windier pass areas, and could even be briefly critical around midday where little to no rain has fallen. Winds may weaken on Monday afternoon, and good relative humidity recovery was expected for Monday night, with further recovery Tuesday. 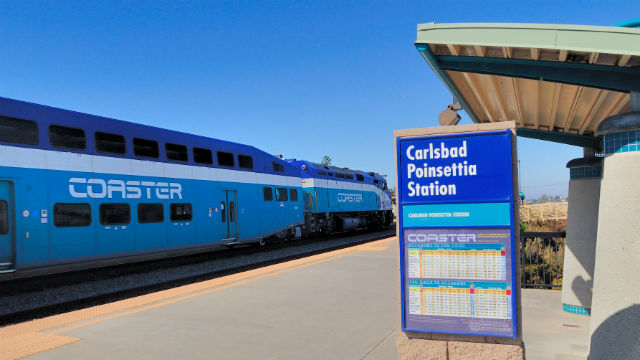 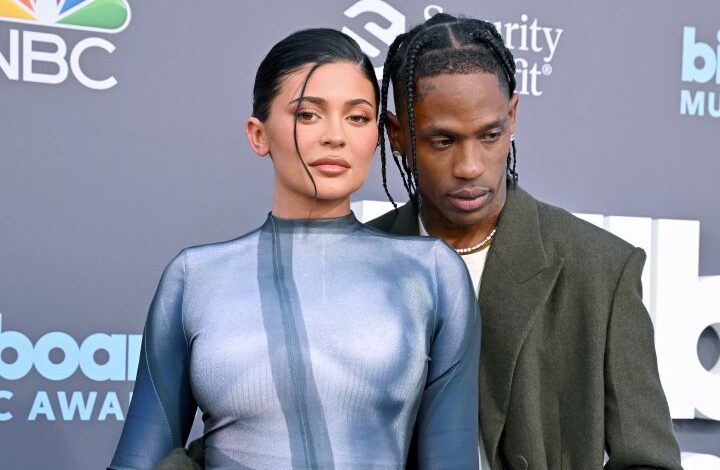