Rage Against The Machine’s Tim Commerford Opens Up About His Private Battle With Prostate Cancer: ‘My Whole Life Changed’

Rage Against the Machine bassist Tim Commerford opens up about his private battle with prostate cancer in a new interview with Spin magazine.

Commerford managed to go out on stage with the band over the summer, but a lot of the dates ended up being postponed after frontman Zack De La Roche suffered a leg injury.

Commerford tells the publication of his own health struggles, “I’ve been dealing with some pretty serious s**t.

“Right before I was about to go on tour with Rage, I had my prostate removed and I have prostate cancer.”

Up until the interview, Commerford had only told his family, bandmates and close friends about his diagnosis.

“I’ve been someone that’s taken a lot of pride in being in shape and taking care of myself,” he says of being incredibly fit at 54, adding: “But it’s something where either you’re either lucky or not.”

“It’s hard to disconnect from that and when you’re forced into that situation, it’s a brutal psychological journey. I’ve been trying to find support groups, and it’s hard to find people and hard to talk about it.

“The suffering part of it, the physical suffering after the surgery, I’ve never felt pain quite like that. I have metal plates in my head and cadaver parts in my body. I’ve done a lot of damage through sports and mountain biking and this sort of thing and I’ve always felt like I had a really high tolerance for pain, and that s**t brought me to my knees. After the pain went away, I still haven’t really been able to get up, even though I’m working out and doing s**t, but psychologically, the damage is severe. It’s very hard for me to not break down and get emotional.”


READ MORE:
Rage Against The Machine’s Tom Morello Gets Accidentally Tackled By Security While Performing On Stage

Elsewhere in the interview, Commerford reveals, “I just got my six-month test and it came back at zero. I was like, ‘F**k yeah!’ That’s the best I can feel for the rest of my life. Every day I get closer to that test is like, ‘F**k man, is this going to be the time when the number is going to go up and I’m going to the next thing, whatever that is?’ I already went through some pain and s**t. And I’m continuing to go through like, some crazy s**t.”

The star explains how he found out he was sick after he went to get life insurance, but his PSA numbers were too high and he was told he couldn’t get it.

Insisting he should’ve “looked into alternate therapy instead of getting sucked into the most disgusting, capitalistic machine on the face of the planet: the medical establishment,” Commerford continues: “Now I’m in the situation that I’m in, which is, hold your breath for six months. It’s not a good one and not one that I’m happy about.

“I’m just trying to grab ahold of the reins. It’s gonna be a long journey, I hope. My dad died in his early 70s from cancer and my mom died from cancer in her 40s. Split the difference to 65 and I’ve got 10 years. I’m trying to get to the 100-song mark — I have some goals now. Songwriting has become a catharsis for me. Back to the original question, how do I find the time? That’s all I’ve got, is time.”

He adds of how he was able to go out and play any shows with his band over the summer, “Two months before the tour, I had surgery and my doctors said I wasn’t going to be ready. That was brutal.

“I would be on stage looking at my amp in tears. Then you just kind of turn around and suck it up. Because of Zack’s injury, we had planned these little video interstitials that came in between blocks of songs. We were meant to go on stage, play some songs, go off stage, and on to the interstitials for a few minutes. It was seamless.

“Then he got hurt and we couldn’t leave the stage. So, during the interstitials, we’re just sitting there. That was surreal. I would sometimes sit down and try to not think about certain things. It was weird. I kept it to myself throughout the touring we did and it was brutal.” 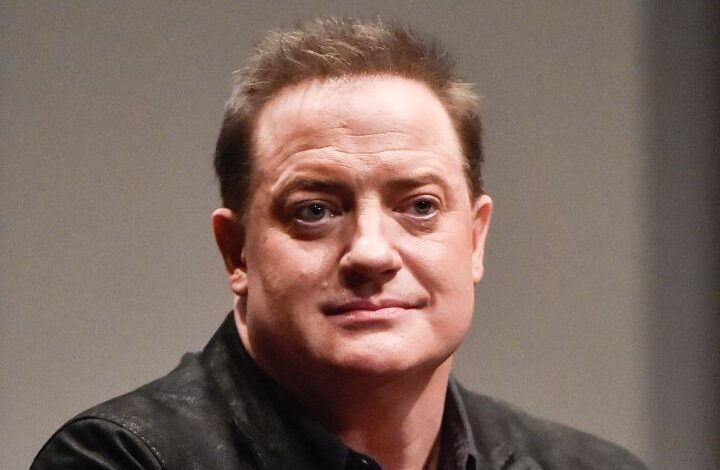 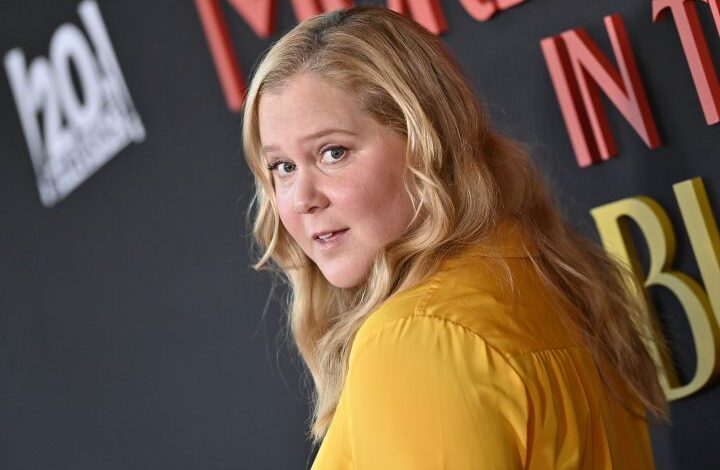