Russell was sentenced to 20 months in prison after pleading guilty in July to using threats, harassment and intimidation, according to Billboard. Russell stalked one of Kelly’s sexual abuse victims in an effort to silence her.

Prosecutors called for 24 to 30 months of prison time, pointing to Russell’s “abhorrent” behaviour and dozens of prior arrests.

“If victims are concerned that this type of conduct will not be adequately punished, it could chill victims from pursuing legal remedies and from cooperating with law enforcement investigations,” prosecutors argued.

Russell’s lawyers fought for probation, arguing that their client had led an “otherwise exemplary life” before “crossing the line in his attempts to curry favor with Robert Kelly.”

Russell was previously convicted in July after calling in a gunfire threat that forced the cancellation of Lifetime’s “Surviving R. Kelly” series at a theatre in Manhattan, New York.

Musical artist Kelly was convicted in 2021 on sex trafficking and racketeering charges, ultimately being sentenced to 30 years in prison. 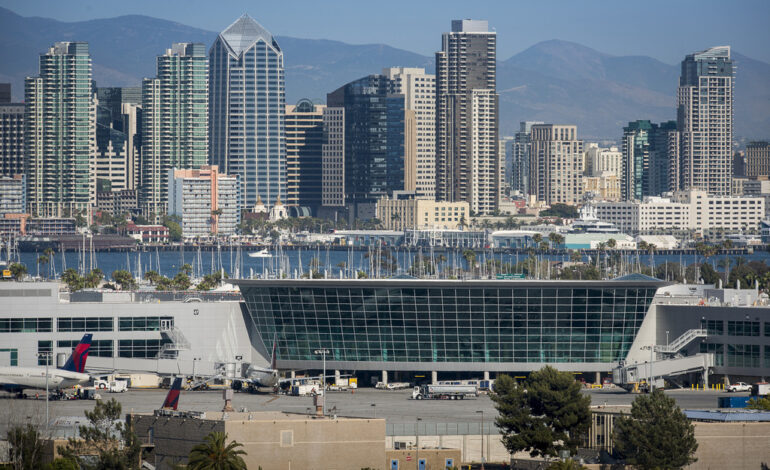 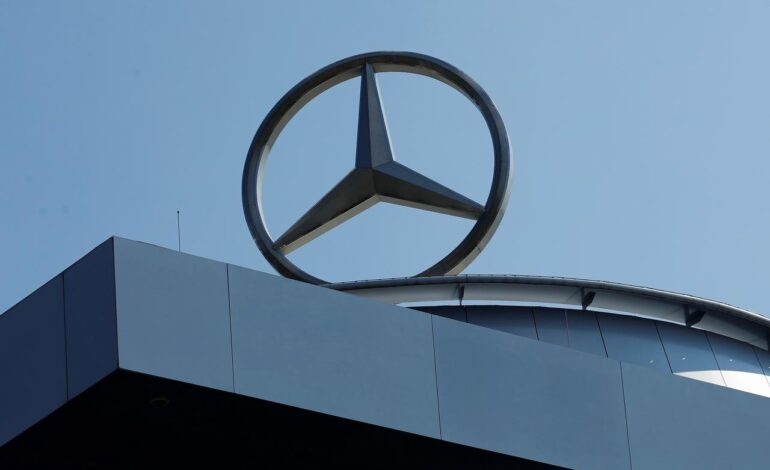