Among the 1,100-plus names mentioned in the first New Years Honours under the reign of King Charles III was Brian May, guitarist and co-founder of legendary British rock band Queen.

“Thank you so much for all your messages of congratulations following the announcement of my knighthood,” the 75-year-old rocker said in a brief video message he shared with his 3.1 million followers.


READ MORE:
Queen’s Brian May Calls Out ‘Fruitcakes’ Eric Clapton And Other Anti-Vaxxers

“I’m very thrilled and very touched by the love that’s come from you and the support,” May added. “I will do my very best to be worthy. For now good night and thank you and much love, from Sir Bri.” 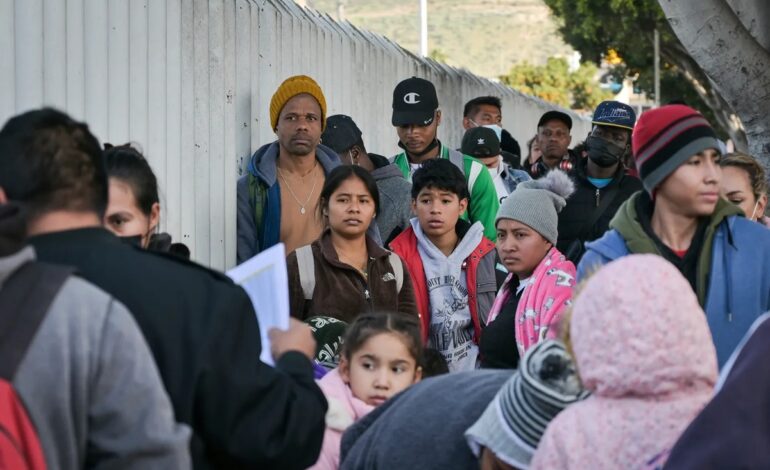 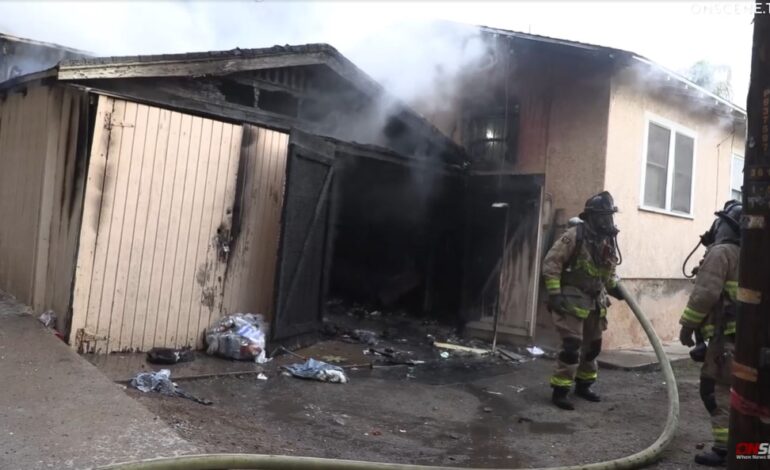