Following the death of Queen Elizabeth II in September, scores of mourners left more than a thousand stuffed Paddington Bear toys outside the gates of Buckingham Palace in tribute.

Now, all those toys will be finding new homes at a “teddy bears picnic” for kindergarten students hosted by Queen Camilla.

The Buckingham Palace Instagram account shared a video detailing the stuffed animals’ journey since being left at the palace gates.

In the video, the bears are shown being laundered and then stored at Clarence House and Buckingham Palace, where they’ve “been kept safe and dry.”

At the royal tea party, which will take place on Nov. 24, the Queen Consort will be joined by “Paddington” film stars Hugh Bonneville and Madeleine Harris, along with Karen Jankel, daughter of Paddington author Michael Bond.

During the soiree, Bonneville will read the story Paddington Takes A Bath to the children. 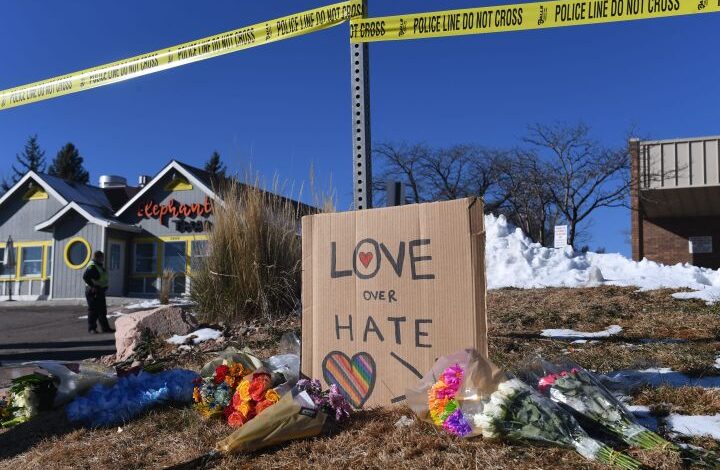 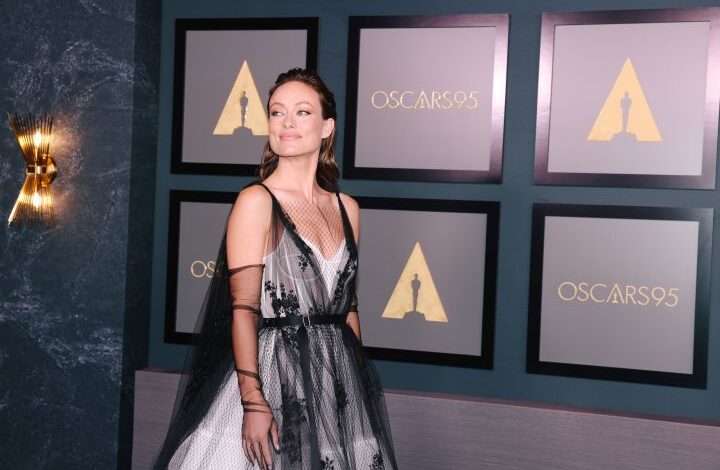