Qualcomm on Wednesday unveiled a processor chip for the car called Snapdragon Ride Flex SoC that handles both assisted driving and cockpit functions, including entertainment.

Previously those functions were handled on different chips and merging them can help bring down costs, said Nakul Duggal, Qualcomm’s head of automotive.

“Obviously you are reducing the number of physical boxes. So it goes down to a single box. You reduce the amount of memory that you need. The extra external components that you need, those go down,” Duggal told Reuters.

With electric vehicles and increasing autonomous features in cars, the number of chips used by automakers is surging and the automotive market has been a key growth area for chipmakers.

Duggal said automotive customers are already trying out the new chip and it would be commercially available in the first half of next year. 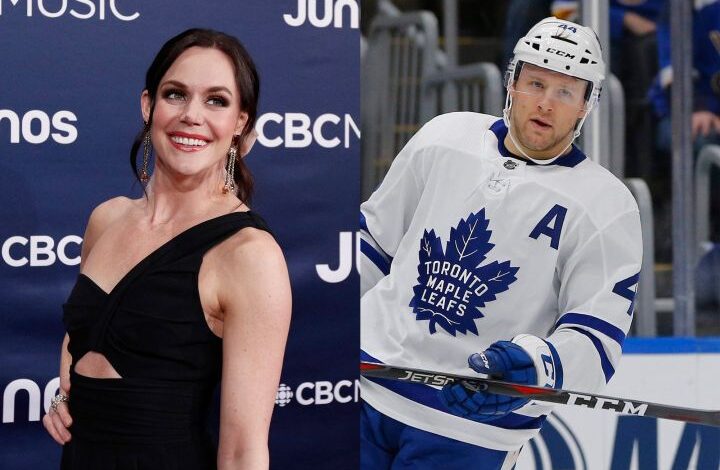 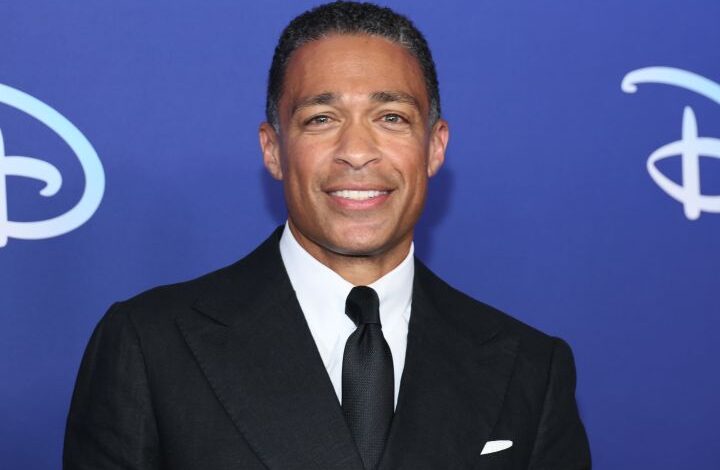