Baja Ha-Ha, the largest regatta on the West Coast, kicks off Monday morning with more than 130 yachts lining up for a parade out of Shelter Island.

Recreational boaters from all over the globe will be participating in the annual event, through Nov. 12, which is the official start of a 750-mile voyage from San Diego to Cabo San Lucas.

This is the 28th year of the rally, which features sailors from California, Oregon, Hawaii, Alaska and more, along with international sailors too, from Canada, England, and Switzerland. Befitting their Halloween launch, many of the vessels will be decorated and some crew members will be decked out in costumes.

The activities begin at about 9:40 a.m. off the Shelter Island Fishing Pier on San Diego Bay. For landlubbers, the best viewing is south of the pier.

The starting sequence of the regatta sounds off with a series of six signal shots fired from the original America’s Cup starting gun on the Dolphin, an 85-foot San Diego-based sport-fishing vessel. The parade will sail past the Dolphin and conclude by 10:30 a.m. as participants make their way to Cabo San Lucas.

The final starting shot signifying the beginning of the regatta will be fired by Ambassador Carlos Gonzalez Gutierrez, the Consul General of Mexico in San Diego.

“Baja Ha-Ha is a bi-national event that showcases the partnership between San Diego and Mexico,” Malcolm said. “The event highlights the many visitor opportunities on both sides of the border, and also promotes recreational boating, which is a major tourism-boosting activity on San Diego Bay.”

Baja Ha-Ha is organized and sponsored by Latitude 38 Magazine. The port is a sponsor, along with the Sportfishing Association of California, the San Diego Working Waterfront, and the Consulate General of Mexico in San Diego. 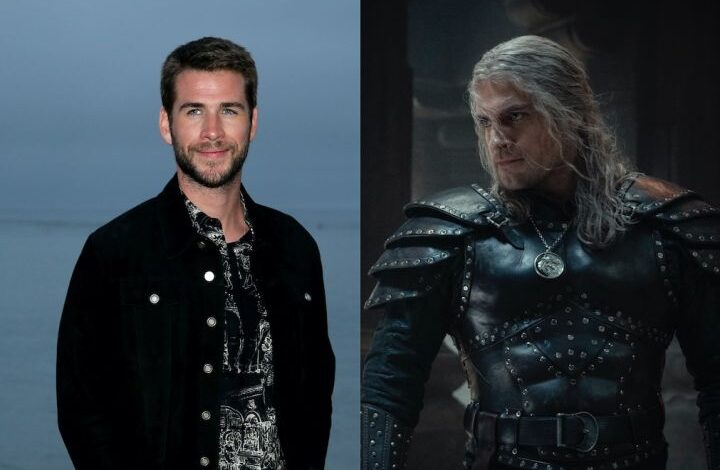 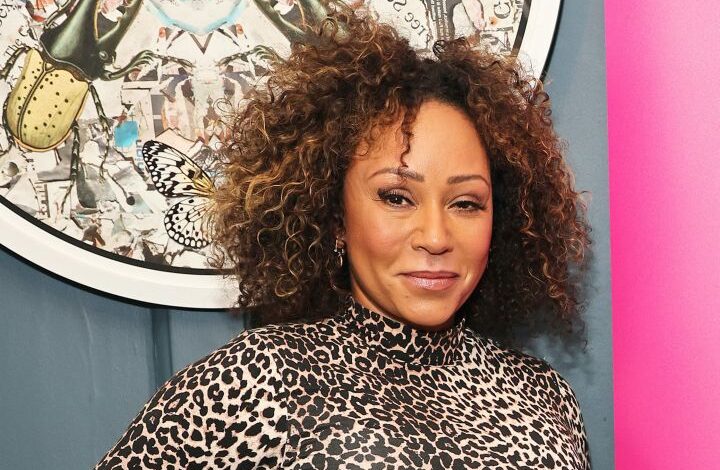 Spice Girls’ Mel B Is Engaged To Hairstylist Rory McPhee