The Punjabi-Canadian rapper died earlier this year at the age of 29, but his record label is still releasing his music posthumously. His newly released track “Vaar” has already crossed 14 million views on YouTube only a day after its release.

They captioned the post, “Until the lions have their own historians, the history of the hunt will always glorify the hunter. Vaar Playing Now..! @snappybeats @navkaranbrar1 @goldmediaa”.

The words accompanied a video with credits citing Moose Wala as the writer behind the lyrics as well as performing his own vocals.

His song “SYL” was also released posthumously in June, though its release sparked debate over its controversial references to the Sutlej-Yamuna Link canal issue and Sikh discrimination.

Moose Wala, who hailed from Brampton in Ontario, died after being shot in May in India. Police suspected the attack was related to “inter-gang rivalry”. 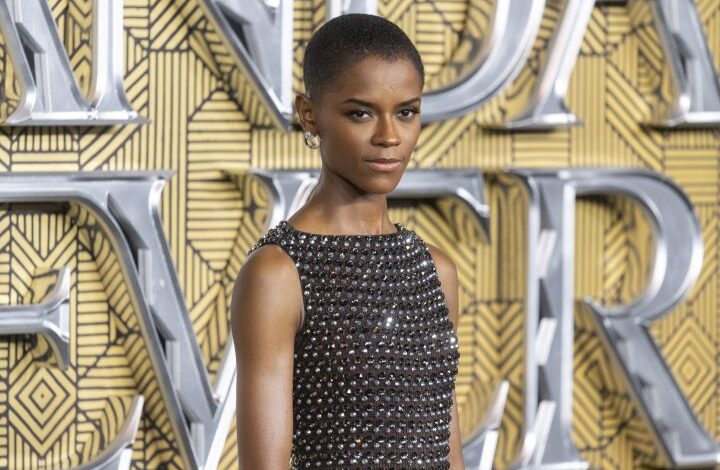 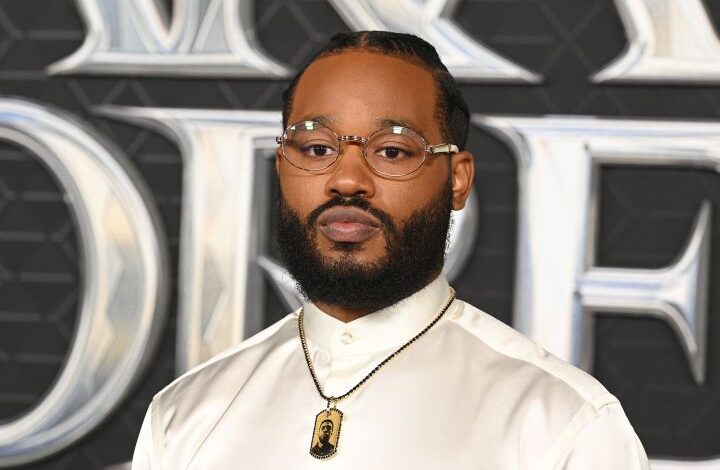