The man accused of bludgeoning U.S. House Speaker Nancy Pelosi‘s husband with a hammer after forcing his way into the couple’s home threatened to take her hostage and break “her kneecaps” if she lied under his questioning, according to a federal criminal complaint filed on Monday.

The 82-year-old speaker, a Democrat who is second in the line of succession to the U.S. presidency, was in Washington at the time. Her husband, Paul Pelosi, 82, has been hospitalized as he recovers from skull fractures and injuries to his hands and right arm.

DePape was arrested by police officers dispatched to the home after Paul Pelosi placed an emergency-911 call reporting an intruder, according to the complaint.

The San Francisco Police Department recovered zip ties in the bedroom and in the hallway near the front door. Police also found a roll of tape, white rope, a hammer, one pair of rubber and cloth gloves and a journal in DePape’s backpack, the U.S. Justice Department said in a statement.

Paul Pelosi, who was initially left unconscious from the attack, later told police that he was asleep when a stranger, armed with a hammer, entered the bedroom and demanded to speak with his spouse, the complaint states.

According to Paul Pelosi’s account in the criminal complaint, he told the intruder that his wife would be away for several days and the intruder responded that he would stay and wait for her.

The intruder told Paul Pelosi he planned to hold his wife hostage for questioning, and that if she told the “truth” he would let her go. If she “lied,” he threatened to break “her kneecaps,” the complaint said.

Pelosi told police he managed to slip away to the bathroom to place the 911 call.

The incident stoked fears about political violence ahead of midterm elections on Nov. 8 that will decide control of the House of Representatives and Senate during one of the most vitriolic and polarized U.S. campaigns in decades.

Authorities said police officers arriving at the Pelosi home saw DePape and Pelosi struggling over a hammer. As the officers shouted at both men to drop the tool, DePape yanked the hammer away and struck Pelosi before the officers subdued DePape and took him into custody.

The charges carry a combined maximum sentence of 50 years in prison, the Justice Department said in a statement announcing the charges.

San Francisco Police Chief William Scott said hours after the attack that it was not a random act of violence. The intruder shouted, “Where is Nancy?” before attacking, according to a person briefed on the incident.

Pelosi later flew to San Francisco to be with her husband and released a statement on Saturday expressing dismay that “a violent man broke into our family home, demanded to confront me and brutally attacked my husband Paul.”

After he was arrested at the house, DePape was taken to a San Francisco hospital, but it was unclear whether he was there for medical or psychiatric care, or both. 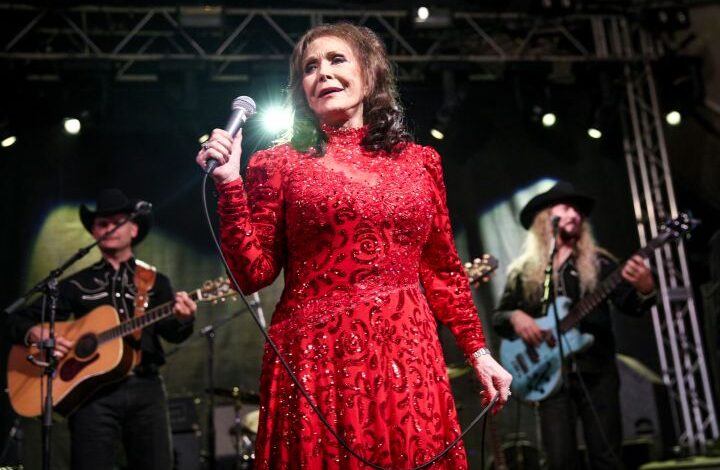 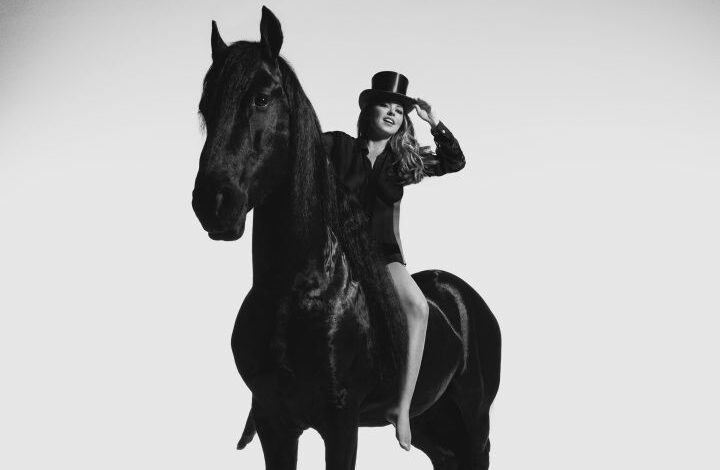