By Anita Tai.
Published: 40 secs ago

The film is slated for release in the U.S. later this year after a nearly-thwarted Oscar campaign for the film.

The actress promoted the film in her Instagram Stories.

She captioned the post, “#Joyland is truly a joy to watch.”

“Bravo to the entire team for bringing this story to life. It’s a must watch,” she continued.

“Joyland” follows the story of the youngest son in a very traditional Pakistani family, who gets a job as a backup dancer in a Bollywood-style burlesque act, where he befriends the headstrong trans woman who runs it all.

The film is written and directed by Saim Sadiq, and stars Ali Junejo, Rasti Farooq and Alina Khan. It is also executive produced by Nobel Prize winner Malala Yousafzai.

It debuted at the Cannes Film Festival, where it won both a Jury Prize and the Queer Palm. Despite the accolades, however, its native government initially attempted to ban the film from airing in the country, citing “highly objectionable” material.

The Pakistani government eventually backed off from the ban following backlash. The move would have disqualified the film from Oscar consideration.

“Joyland” is set for release in the U.S. later this year. 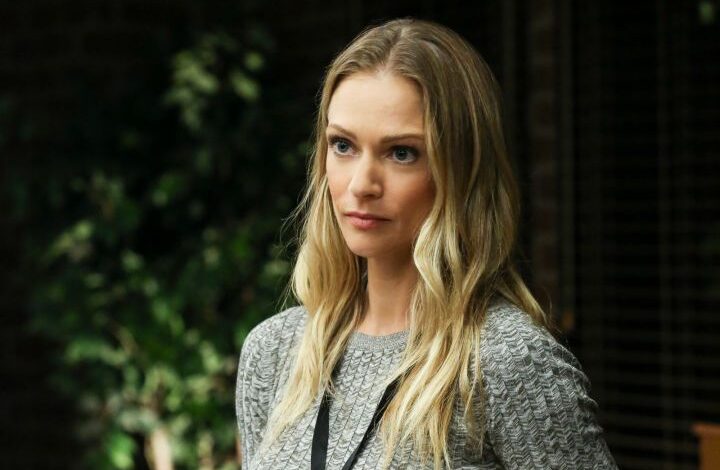 A.J. Cook Teases ‘Criminal Minds: Evolution’ ‘Mind-blowing’ Season Finale And Talks Directing Her Own Kids: ‘They Had To Listen To Me’ 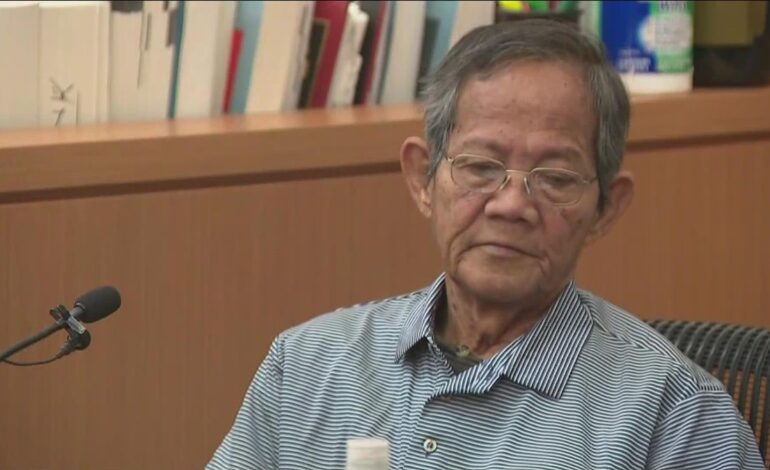