The late Queen Elizabeth II’s lady-in-waiting and Prince William’s godmother, Lady Susan Hussey, has apologized and resigned after making “unacceptable and deeply regrettable” comments during a royal event this week.

Hussey allegedly asked Ngozi Fulani, the head of domestic abuse charity Sistah Space, where in Africa she was from during Camilla, Queen Consort’s reception on Tuesday.

Eyewitness Mandu Reid told the BBC the questions about where Fulani came from were “offensive, racist and unwelcoming.” Fulani was said to have continued to tell the Buckingham Palace household member that she was born and lived in the U.K.

According to the BBC, a statement released by the Palace didn’t name the individual involved. However, Fulani confirmed it was “Lady SH” on Twitter. Hello! then reported it was Lady Susan Hussey whom she was referring to.

The Palace said: “We take this incident extremely seriously and have investigated immediately to establish the full details.

“In this instance, unacceptable and deeply regrettable comments have been made. We have reached out to Ngozi Fulani on this matter, and are inviting her to discuss all elements of her experience in person if she wishes.

“In the meantime, the individual concerned would like to express her profound apologies for the hurt caused and has stepped aside from her honorary role with immediate effect. All members of the household are being reminded of the diversity and inclusivity policies which they are required to uphold at all times.”

Fulani was among 300 guests invited to Camilla’s reception, where the royal warned of a “global pandemic of violence against women.”

She took to Sistah Space’s Twitter account to detail the conversation she had with the individual, posting:

Mixed feelings about yesterday’s visit to Buckingham Palace. 10 mins after arriving, a member of staff, Lady SH, approached me, moved my hair to see my name badge. The conversation below took place. The rest of the event is a blur.
Thanks @ManduReid & @SuzanneEJacob for support🙏🏾 pic.twitter.com/OUbQKlabyq

Thanks everyone for their support. It is not our wish to reveal the person involved, it is the system that needs to be revised.
Yes the person was offensive, but it serves no purpose to name & shame her, it would make us just as bad. We prefer that this be handled kindly 🙏🏾 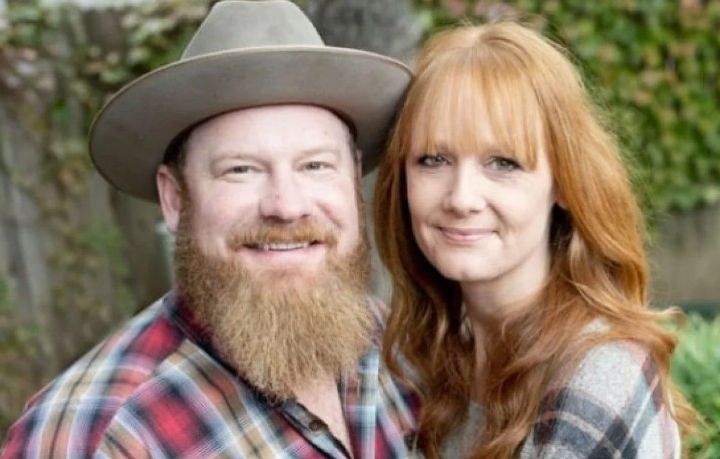 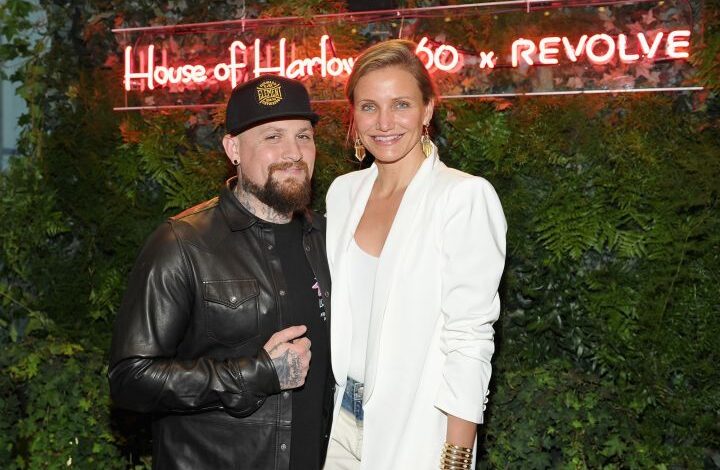