The Prince of Wales spoke to members of the St Thomas’s church congregation in Swansea, Wales, on Tuesday, joking about trying to be “discreet” while previously travelling there on the train.

He spoke about meeting a woman in Anglesey, where he used to live for three years between 2010 and 2013 while working as an RAF search and rescue pilot, who used to serve him tea on the train.

William recalled, “She said ‘I served you your tea a few times when you were on the Holyhead service.’ I used to sit in the corner with my baseball cap on trying to be discreet. She would tap me on the shoulder and say, ‘Like a cup of tea, sir?’”

He added it was “very sweet” in the video shared by the Daily Mail.

William made the comments as he and Kate Middleton made their first official visit to Wales with their new Prince and Princess of Wales titles.

The pair held a series of engagements during which they met with people in the community and visited local charitable organizations. 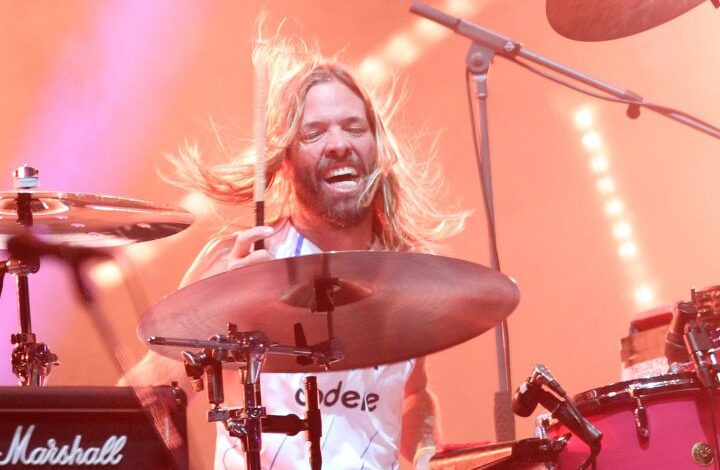