It sounds like Prince William is not very happy with his brother.

Page Six reported Friday that sources have told Royal expert Katie Nicholl that the Prince of Wales is angry over the things Prince Harry has written in his upcoming memoir, Spare.

“William’s privately seething and devastated by what Harry has done. And just cannot forgive Harry for the things that he’s written,” the sources said.

Ahead of the memoir’s publication, excerpts have emerged, painting a picture of a very contentious relationship between the brothers, to the point of things getting physical while arguing about Harry’s wife, Meghan Markle.

“It all happened so fast. So very fast. He grabbed me by the collar, ripping my necklace, and he knocked me to the floor,” Harry writes in the book. “I landed on the dog’s bowl, which cracked under my back, the pieces cutting into me. I lay there for a moment, dazed, then got to my feet and told him to get out,” Harry wrote.

He also describes William as being “supremely irritated” that Harry had founded the Invictus Games, believing it would drain funds from their foundation.

In another part of the book, Harry also takes a shot at his brother’s “alarming” receding hairline.

Nicholls said of the royals, “They’ve been taken aback by the level of detail and just how far Harry has gone in all of this.”

The royal expert also cast some doubt on Harry’s stated desire to reconcile with his family.

“The idea that he wants his father and his brother back just seems so incongruous with how he is behaving and what he’s saying,” Nicholls said. “To paint such an unflattering picture of the royal family and a very unsavoury side of his brother and an uncaring side of his father…,”

She added, “It just does not appear to be the actions of a man trying to reconcile with his estranged family. It really feels like a line has been crossed.”

Spare is set to hit bookstore shelves on Jan. 10. 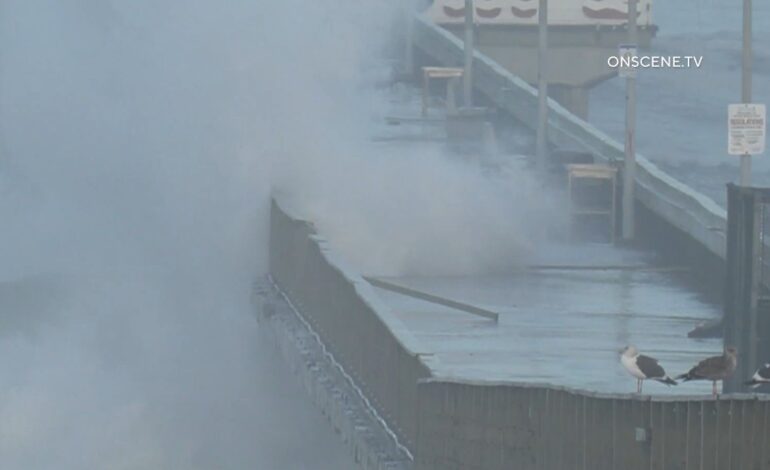