Harry described the introduction, which happened back in 2016, as a “classic collision of cultures,” according to the Daily Mail.

The meeting was said to have taken place at William and Kate Middleton’s Kensington Palace apartment, just before the brothers went on a shooting trip.

Harry recalled how Meghan had already met Princess Eugenie, Jack Brooksbank, Sarah Ferguson, Prince Andrew and the Queen, but that he was the most nervous for Meghan to meet William.

The Duke of Sussex explained how William was a “bit dressed up” in smart trousers and a shirt, writing: “I introduced Meg, who leaned in and gave him a hug, which completely freaked him out. He recoiled.”

Harry pointed out that William wouldn’t usually hug someone he didn’t know.

He went on, “Maybe Willy expected Meg to curtsey? It would have been protocol when meeting a member of the Royal Family for the first time, but she didn’t know and I didn’t tell her.”

Kate was thought to have been out with Prince George and Princess Charlotte at the time.

In their bombshell “Harry & Meghan” documentary, Meghan had previously revealed how she met William and Kate barefoot and in ripped jeans, sharing how she thought the royals wouldn’t remain so formal behind closed doors.

The former “Suits” star recalled of meeting Kate, “I was a hugger and have always been a hugger. I didn’t realize that that was really jarring for a lot of Brits.

“I guess I started to understand very quickly that the formality on the outside carried through on the inside,” Page Six reported.

Meghan continued, “There is a forward-facing way of being, and then you close the door and you are like, ‘Oh, great. We can relax now.’ But that formality carries over on both sides. And that was surprising to me.

“It’s so funny when I look back now because now I know so much,” she told the camera, admitting she’s “so glad I didn’t then because I could just authentically be myself without so much preparedness.” 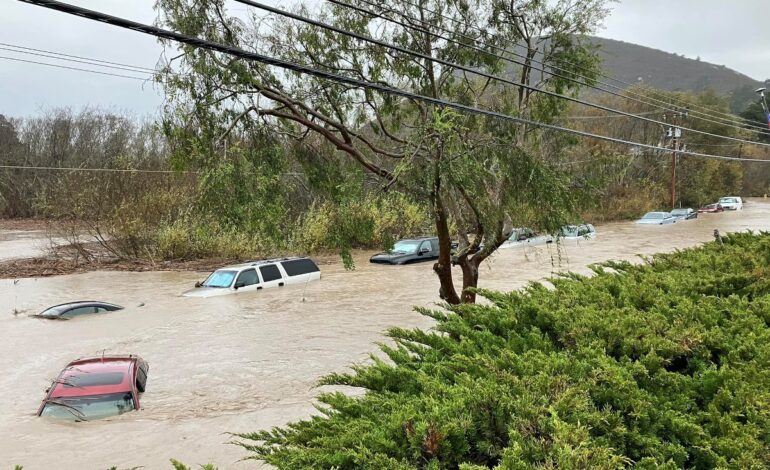