Prince William and Kate Middleton made their first official visit to Wales with their newly minted titles. On Tuesday, the Prince and Princess of Wales held a series of engagements that saw them meeting with people in the community as well as learning about and visiting local charitable organizations.

The trip also marked the end of the official royal mourning period — following the death of Queen Elizabeth II. William, 40, wore a smart blue suit for the occasion, while Kate, 40, wore a red coat over an all-black shirt-and-pants ensemble.

The prince and princess were greeted by well-wishers as they arrived in Anglesey, where they visited the RNLI Holyhead Lifeboat Station. William and Kate then showed up at Swansea, where they made a stop at St. Thomas Church, which was redeveloped and has become a food bank facility and a café for the unhoused.

The Prince and Princess of Wales met with volunteers who have devoted their time with Baby Banks, which is an organization that Kate last worked with in 2020.

Kate and William’s visit was met with various moments. One of the sweetest came when the Princess of Wales was gifted a small bouquet of flowers from a little boy.

The couple are no strangers to Wales. In 2011 as newlyweds, William and Kate moved to Anglesey, and continued to live there shortly after the birth of their first son, Prince George. During that period, William worked as a search and rescue helicopter pilot with the Royal Air Force.

A source close to the royals also tells ET that Wales is a special place for the prince. When William was eight, a then-Prince Charles and Princess Diana brought brought their son to the country for his first royal engagement.

The source adds that William and Kate will return to Wales before the year ends.

Since Queen Elizabeth’s funeral, William and Kate have undertaken a series of engagements. The trip to Wales comes almost a week after the pair paid a visit to Windsor Guildhall, where they thanked the staff who helped with the queen’s committal service, which was held on the grounds of Windsor Castle. 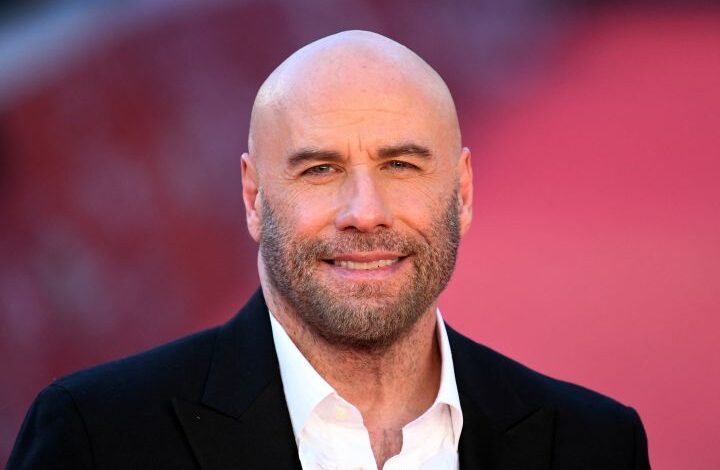