By Corey Atad.
Published: 1 min ago
Last updated: 9 secs ago

The Prince and Princess of Wales are keeping on with their business.

On Thursday, Prince William and Kate Middleton travelled to the Royal Liverpool University Hospital to meet with healthcare workers.

The official engagement was their first since the release of Prince Harry’s blockbuster memoir on Tuesday, in which the Duke of Sussex claimed his older brother physically attacked him during an argument about Meghan Markle.

— The Prince and Princess of Wales (@KensingtonRoyal) January 12, 2023

The royal couple are expected to speak with healthcare staff at the hospital, thanking them for their work and their service to the community.

William is also expected to highlight a local charity for young adults as part of the couple’s work in supporting mental health services.

According to ABC News, William and Kate ignored questions from reporters about Harry’s memoir as they arrived at the hospital.

King Charles also made his first public appearance since the memoir’s release, visiting a community support centre in Aberdeenshire, Scotland on Thursday morning.

As yet, the royals have not made any official comment on Harry memoir, Spare, or the claimed he’s made in it. The book’s publisher announced this week that it had sold over 1.4 million copies in the U.S., U.K. and Canada on its first day of release. 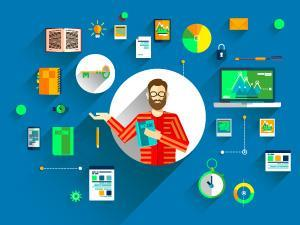 The Best “Technology” In Education Is Still The Well-Resourced Teacher 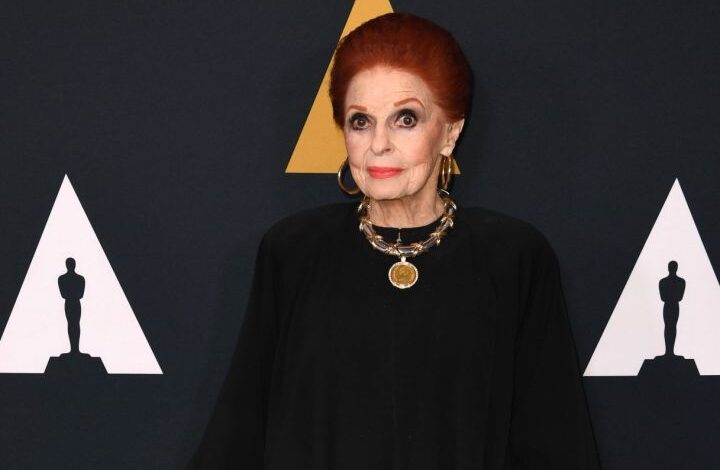