By Becca Longmire.
Published: 27 secs ago

Prince William had a special job to do on Monday evening.

The Prince of Wales, who is President of the Football Association and a huge soccer fan, handed out new jerseys to the England squad ahead of their World Cup appearance.

“I’m really here to just kind of point out that the rest of the country’s behind you,” William told the team. “We’re all rooting for you. Enjoy it.”

The royal was also given a special England jersey that was signed by the entire team.

A special evening at the National Football Centre presenting this exciting @england squad with their shirt numbers for the World Cup! pic.twitter.com/xcL7TrvC8H

— The Prince and Princess of Wales (@KensingtonRoyal) November 15, 2022

“Play for each other, support each other, enjoy it and I’m sure you’ll go far,” William said, according to People.

England coach Gareth Southgate, who took the team to the semi-finals in the 2018 World Cup, introduced William to the stage.

Southgate called the royal’s appearance “a nice moment to be with the group and Prince William, who has been a huge supporter of ours.”

“I know how passionate the players are about their country and it was great to see what it meant to each of them as they came forward,” he added.

“As staff and players, we are all so privileged to represent England and we are excited to see what’s possible together. We want to make the fans proud again.”

The England team is set to leave for Qatar on Tuesday ahead of their first match against Iran on Nov. 21.

The World Cup has been surrounded by controversy, with many refusing to attend given the fact that homosexuality is illegal in the country, along with the its stance on issues like women’s rights. 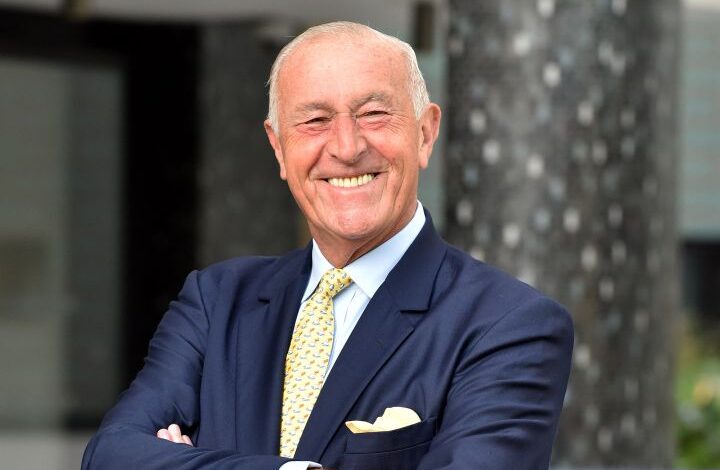