Prince William is clearly on good terms with his ex-girlfriend Rose Farquhar.

William attempted to keep a low profile on Saturday as he watched Farquhar marry George Gemmell at the Church of St. Mary the Virgin, Tetbury in Gloucestershire, U.K., People reported. It looks like he went alone judging by the snaps, with Kate Middleton possibly stopping behind to look after the kids.

The bride had a slight mishap in that their car reportedly broke down, but all was okay in the end as she and her father arrived for the ceremony, albeit a little late, in an Audi A3.

“It was a magical winter wedding in the snow,” the insider shared.

“The bride and groom left in a tunnel of guests with sparklers in the dark, before leaving in the back of a vintage Land Rover. The Cotswolds are so beautiful in the snow!”

William and Farquhar dated briefly in 2000, with many calling her his first serious girlfriend. People stated that another one of his exes, Olivia Hunt, was also at the ceremony, as well as Kate’s former boyfriend Rupert Finch, who is now married to Natasha Rufus Isaacs.

William was thought to have dated Hunt before he was romantically linked to Kate in 2003.

Farquhar, who is a childhood friend, also attended William and Kate’s wedding in 2011.

No doubt William enjoyed a night with friends amid the ongoing drama surrounding his brother and sister-in-law, Prince Harry and Meghan Markle.

Harry and Meghan continue to hit headlines after dropping their tell-all Netflix documentary earlier this month.

In the final and last three episodes that were released on Thursday, Harry claimed “it was terrifying” when his brother allegedly screamed and shouted at him during the “Sandringham Summit” meeting with Charles and the Queen regarding his and Meghan’s royal exit.

The Duke of Sussex also suggested the brothers previously had an agreement regarding press briefings and that it “was heartbreaking” that William had gone against that. 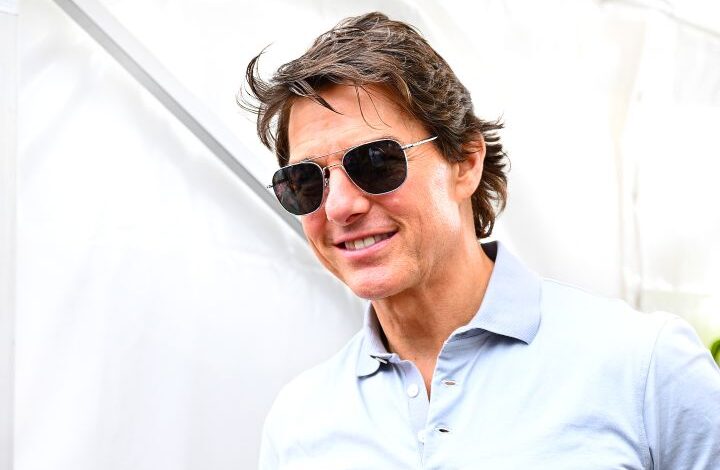 Tom Cruise Celebrates ‘Top Gun: Maverick’ Success By Jumping Out Of A Plane 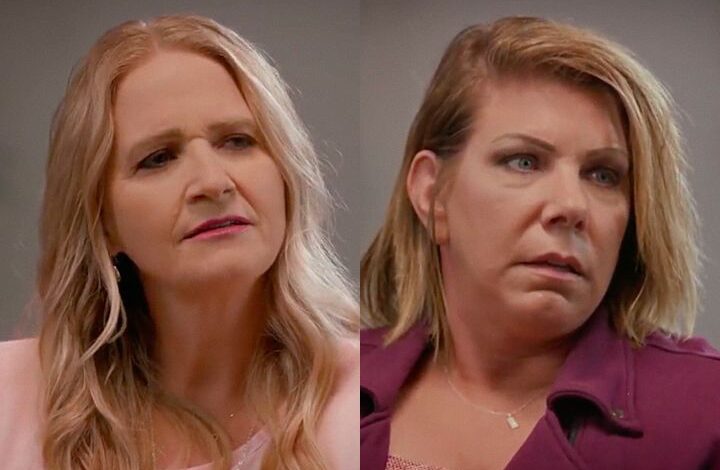