Meghan Markle was far from unknown to her future brother- and sister-in-law — because they were big fans of her TV series, “Suits”.

That detail is the latest claim from Prince Harry’s upcoming royal tell-all Spare, which officially goes on sale next week.

According to Page Six, one section of what’s being reported to be a scorched-earth memoir details the moment he first told his brother, Prince William (referred to in the book by his nickname, Willy), and wife, Kate Middleton, about his relationship with Markle.

According to the Duke of Sussex, after some interrogation he revealed he’d been dating an American actress who starred in a series called “Suits”.

“Their mouths fell open,” Harry writes. “They turned to each other. Then Willy turned to me and said, ‘F**k off?’”

According to Harry, he found that response surprising until remembering that “they were regular — nay, religious — viewers of ‘Suits’.”

After they “barraged” him with questions, Harry offered a “heavily redacted” version of their courtship to that point.

“I just didn’t want to give away too much,” he writes.

When Harry told his brother that Markle was “the one,” he didn’t receive the congratulations he was expecting from his brother.

“He still said to slow down,” Harry writes, explaining that William then told him, “’She’s an American actress, after all, Harold. Anything might happen.’”

Spare goes on sale Tuesday, Jan. 10; details of the book are emerging after Spanish-language copies were available for sale in Spain this week, several days ahead of the official publication date. 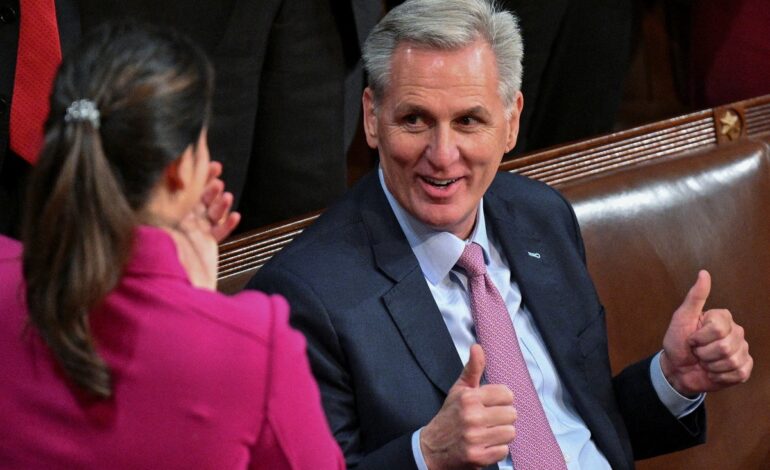 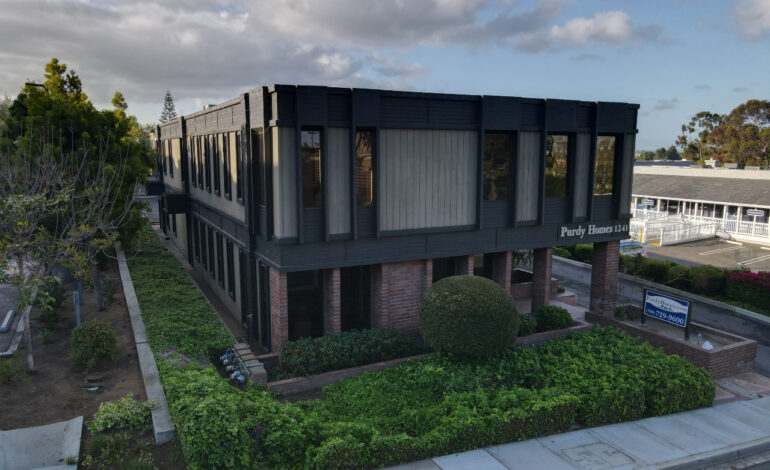