Prince William and Kate Middleton snubbed a private jet to fly commercial to Boston on Wednesday.

The Prince and Princess of Wales went from London Heathrow to the Massachusetts city in first class ahead of Friday’s Earthshot Prize awards ceremony.

According to CBS Boston, the flight crew called William and Kate “utterly delightful.”


READ MORE:
Prince William And Kate Middleton Have ‘No Plans’ To Reunite With Harry And Meghan During Upcoming U.S. Trip, Source Says

The royals and their entourage were said to have taken up most of first class, but made sure to chat to those around them about why they were heading to Boston.

Passengers reportedly had to wait until William and Kate left the plane before they could exit.

They were described as being “low-key and pleasant” throughout the seven-plus hour journey.

Once they landed, they were greeted by a dozen state police cruisers before later heading to watch the Boston Celtics take on the Miami Heat at TD Garden.

William and Kate’s Boston visit came as Kensington Palace were forced to comment on a race row that stemmed from a reception that Camilla, Queen Consort threw on Tuesday.

The Prince’s godmother, Lady Susan Hussey, apologized and resigned after allegedly asking Ngozi Fulani, the head of domestic abuse charity Sistah Space, where she was from, despite Fulani constantly insisting she was born and lived in the U.K. 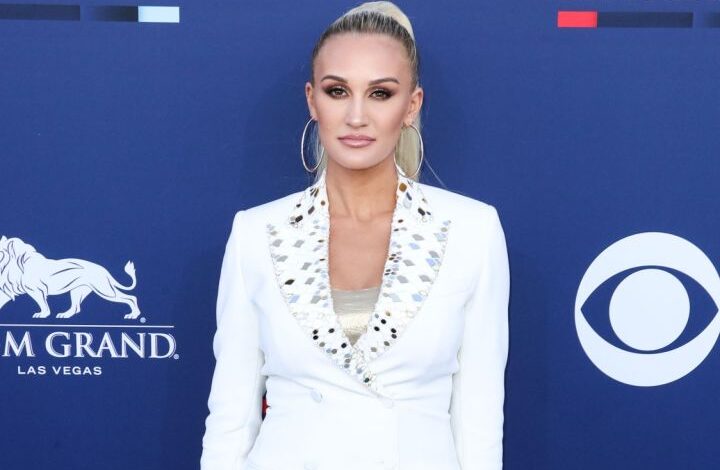 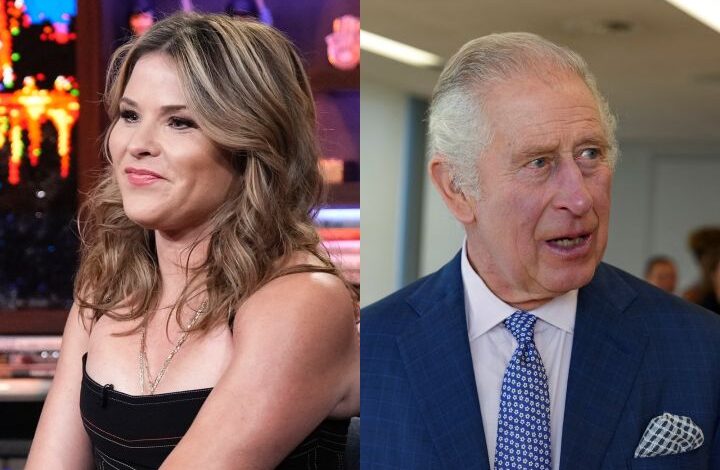