By Corey Atad.
Published: 55 secs ago

No memoir can be entirely accurate.

That’s the message the J.R. Moehringer, the ghostwriter behind Prince Harry’s controversial new memoir Spare, which arrived in bookstores earlier this week.

Seemingly in response to critics of details in the book, the writer took to Twitter on Wednesday to share a quote from Mary Karr’s The Art of Memoir.

“The line between memory and fact is blurry, interpretation and fact,” the excerpt reads. “There are inadvertent mistakes of those kinds out of the wazoo.”

It wasn’t clear what specific mistakes Moehringer was referring to, though some readers have called out alleged inaccuracies.

Harry says in the book that she was at boarding school in March 2002 when he learned of the Queen Mother’s death, though several reports have said he was actually on a ski trip in Switzerland with King Charles and Prince William at the time.

Beyond its possible errors in fact, the memoir has also attracted plenty of attention for the claims Harry has made about his family.

For example, at one point in the book, Harry accuses his brother William of physically assaulting him in 2019 amid an argument about Meghan Markle.

All that drama has led to huge sales, with the publisher announcing that in its first day of release, the book made $1.4 billion in the U.S., U.K. and Canada. 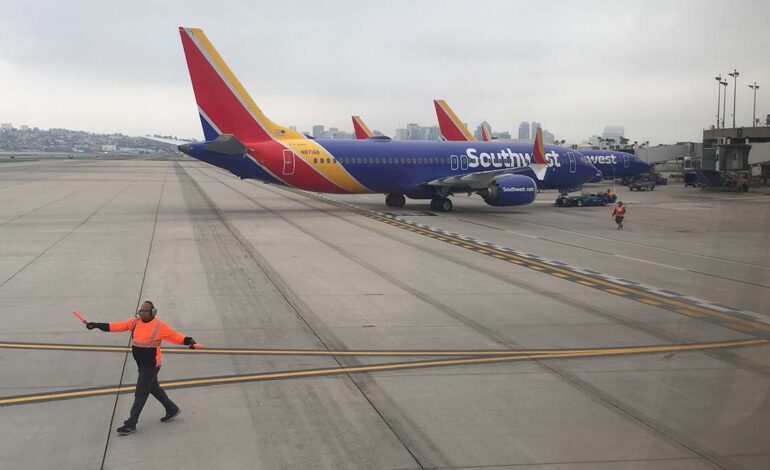 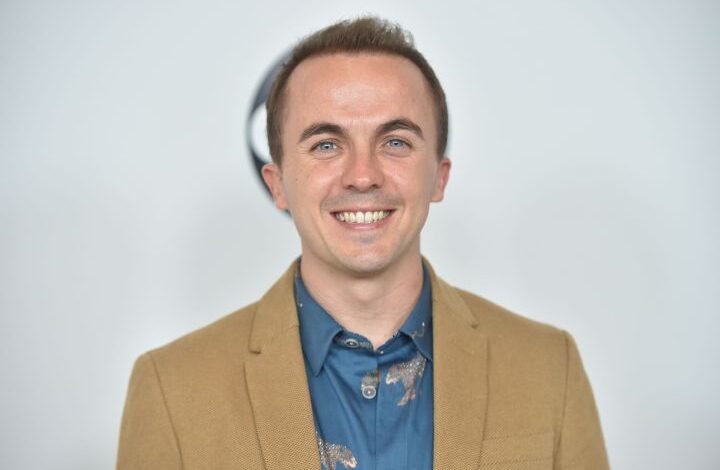