While Prince Harry and Meghan Markle are offering an unfiltered look into their lives in the new Netflix docuseries, “Harry & Meghan”, Harry isn’t a stranger to a filter. In volume I of the docuseries, which covered the couple’s early romance in three episodes, the couple talked about their first glimpse into each other’s lives.

“I was scrolling through my feed and someone who was a friend had this video of the two of them, like a Snapchat,” Harry says of seeing Meghan for the first time.

It was a Snapchat of Meghan with “doggy ears.”

“That’s what he saw of me,” Meghan says of her husband, cringing.

“That was the first thing. I was like, ‘Who is that?!’ That’s ridiculous,” Harry says, laughing.

The docuseries then shows a snapshot of Harry’s own private feed from his secret Instagram account, which features lots of wildlife photography.

“I asked if I could see his feed,” Meghan recalls. “So that’s the thing. When people say, ‘Did you Google him?’ No. But that’s your homework. You’re like, ‘Hmmm, let me see what they’re about in their feed. Not one someone says about them, but what they’re putting out about themselves.’ That was to me the best barometer.”

So what did Meghan see?

“I went through it and it was just like beautiful photography and all these environmental shots and this time he was spending in Africa,” Meghan recalls.

Volume I of the “Harry & Meghan” docuseries is streaming on Netflix. Volume II will be released on Dec. 15. 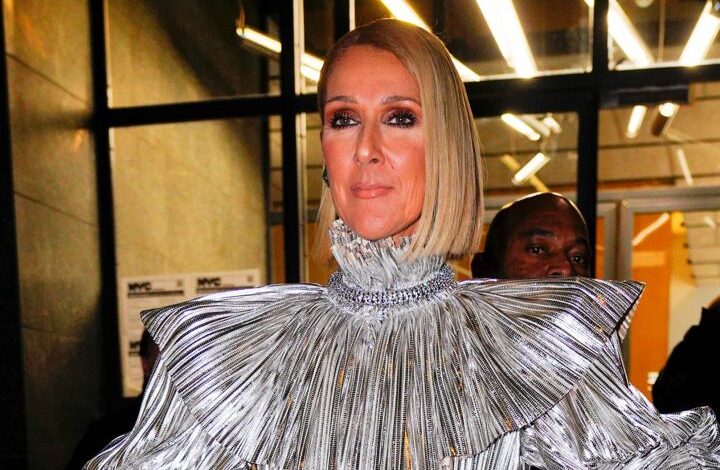 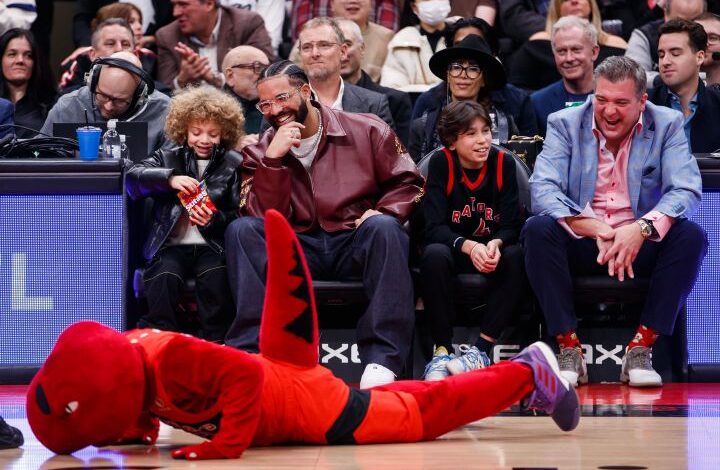