By Aashna Shah.
Published: 14 secs ago

Prince Harry will release his debut memoir Spare on Jan. 10 and will also make an exclusive late night guest appearance on “The Late Show” with Stephen Colbert.

The Duke of Sussex’s interview with Colbert will air on the CBS Television Network.

The Late Show Inc. and CBS Studios jointly produce “The Late Show.” For the past six years in a row, the series has prevailed as the most popular late-night show.

Harry’s book’s leaked excerpts have already started to make headlines throughout the world.

Many users are blasting Prince Harry for spilling the beans.

#ShutUpHarry is a sad pathetic man child. The most tone deaf person I have ever seen in my life. He literally has no clue how bad he looks everytime he opens his mouth.

The Duke of Sussex has claimed in his memoir Spare that his brother Prince William had physically assaulted him. The now-Prince of Wales and Harry got into a physical battle over Meghan Markle, according to the book.

Following the conversation with his brother regarding his wife, Meghan, Prince Harry claimed to have sustained a visible injury on his back. 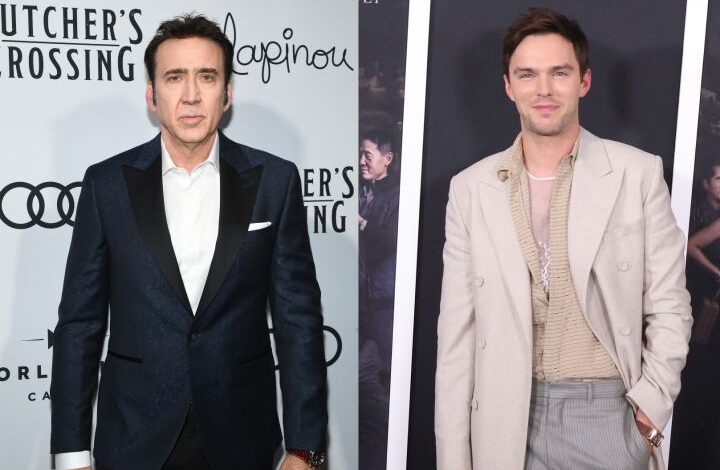 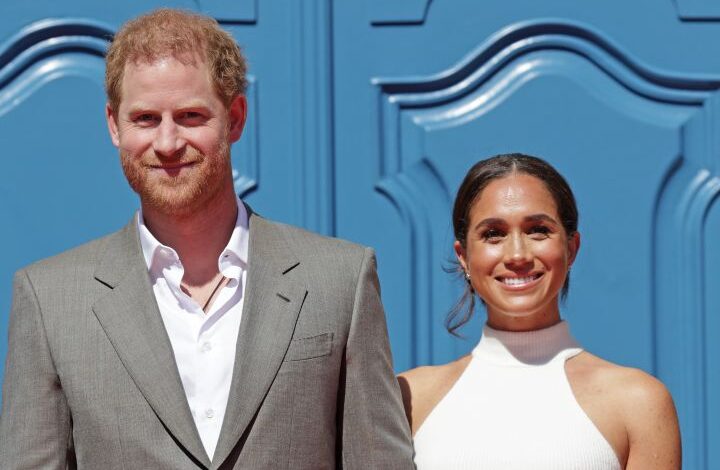