By Corey Atad.
Published: 35 mins ago
Last updated: 33 mins ago

Prince Harry is sharing one of his biggest regrets.

In his new docuseries “Harry & Meghan”, the Duke of Sussex reflects on the scandal sparked when he wore a Nazi costume to a fancy dress party in 2005, when he was 20-years-old.

“It was one of the biggest mistakes of my life,” Harry says.

“I felt so ashamed afterwards,” the royal continues.

“All I wanted to do was make it right. I sat down and spoke to the Chief Rabbi in London, which had a profound impact on me,” he says. “I went to Berlin and spoke to a holocaust survivor.”


READ MORE:
Prince Harry And Meghan Markle Bombarded With Questions About Royals On Red Carpet Ahead Of Release Of Tell-All Documentary

At the time, after images of him wearing the costume were published in the press, Harry made a public apology.

“I am very sorry if I have caused any offence or embarrassment to anyone. It was a poor choice of costume and I apologize,” he said. 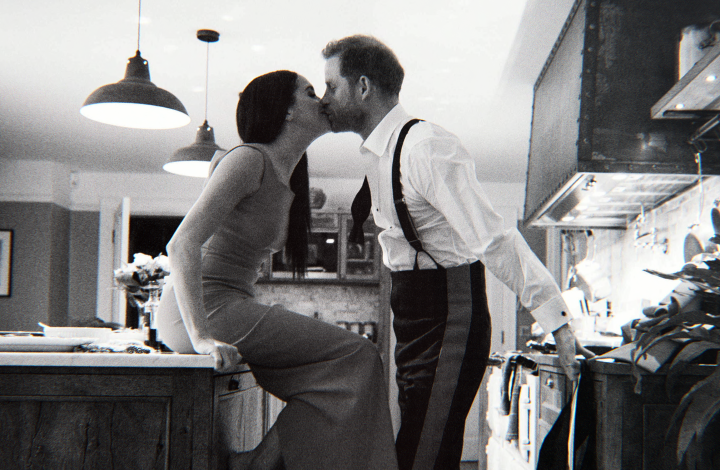 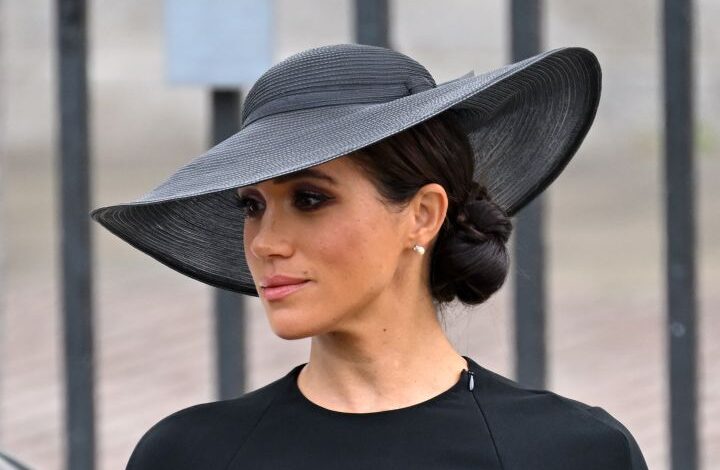