Prince Harry is clarifying his beliefs about the royal family.

In an interview with ITV‘s Tom Bradby, the Duke of Sussex denied that he and Meghan Markle ever called the royal family racist.

During the interview with subject of Harry and Meghan Markle’s interview with Oprah came up, in which Markle had claimed the royal family expressed “concerns and conversations about how dark his skin might be when he’s born”.

“In the Oprah interview, you accuse members of your family of racism…” Bradby began, broaching the subject.

“No,” Harry quickly interjected. “The British press said that, right? Did Meghan ever mention ‘they’re racists’?”

Bradby responded, “She said there were troubling comments about Archie’s skin colour. Wouldn’t you describe that as essentially racist?”

Harry explained, “The difference between racism and unconscious bias… the two things are different.”

“Once it’s been acknowledged or pointed out to you as an individual, otherwise an institution, that you have unconscious bias, you therefore have an opportunity to learn and grow from that,” he continued, “otherwise, unconscious bias then moves into the category of racism.”

The Duke brought up the example of Lady Susan Hussey, who stepped down from her role as aide of the royal household for asking black British charity boss Ngozi Fulani where she “really came from.”

“What happened to Ngozi Fulani is a very good example of the environment within the institution,” Harry said.

“We think she’s great,” he added. “I also know that she never meant any harm at all. But the response from the British press and from people online because of the stories that they wrote was horrendous, absolutely horrendous.” 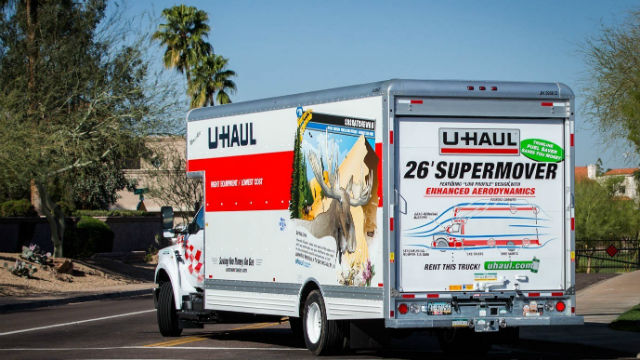 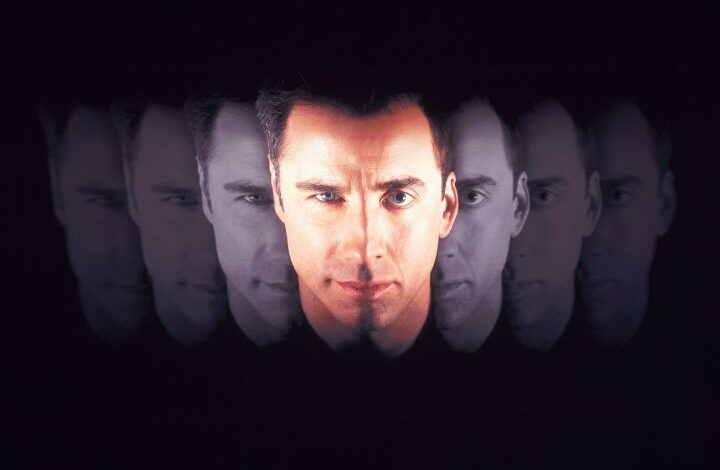