Prince Harry claims Prince William and Kate Middleton are partly to blame for that Nazi fancy dress party costume scandal back in 2005.

Sources tell Page Six that Harry opens up about the whole thing in his tell-all new memoir, Spare, claiming William and Kate “howled with laughter” when they saw his outfit at the time.

Harry was 20 years old when he hit headlines in the costume, which he has since said was “one of the biggest mistakes of my life.”

The outfit was worn to a costume party with a “Native and Colonial” theme. William was also in attendance, and chose to wear a homemade lion outfit.

In an excerpt from the book, obtained by Page Six, Harry explains that he was choosing between going to the party as a pilot or a Nazi.

Harry recalls, “I phoned Willy and Kate, asked what they thought. Nazi uniform, they said.

“They both howled. Worse than Willy’s leotard outfit! Way more ridiculous! Which, again, was the point.”

Harry has since owned up to his mistakes, but one senior publishing source who has read the book tells Page Six, “It’s strange as you would think that Harry would take ownership of this and just move on and not drag his brother into it, but he makes it clear that he feels strongly about William’s role in the scandal.”

The Duke of Sussex explained in his “Harry & Meghan” Netflix documentary, “All I wanted to do was make it right. I sat down and spoke to the Chief Rabbi in London, which had a profound impact on me. I went to Berlin and spoke to a holocaust survivor.” 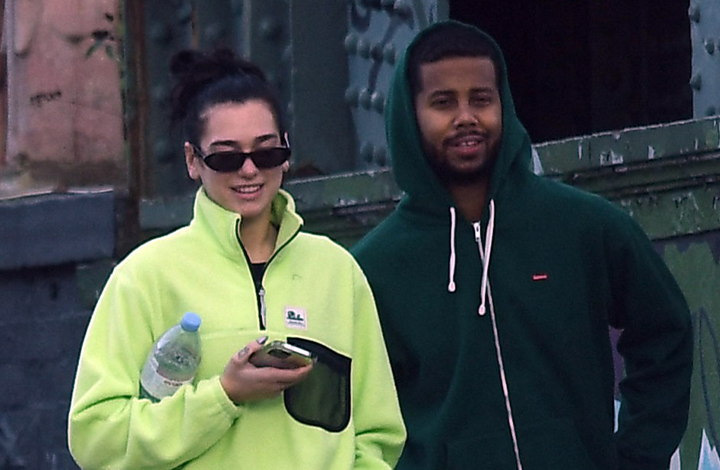 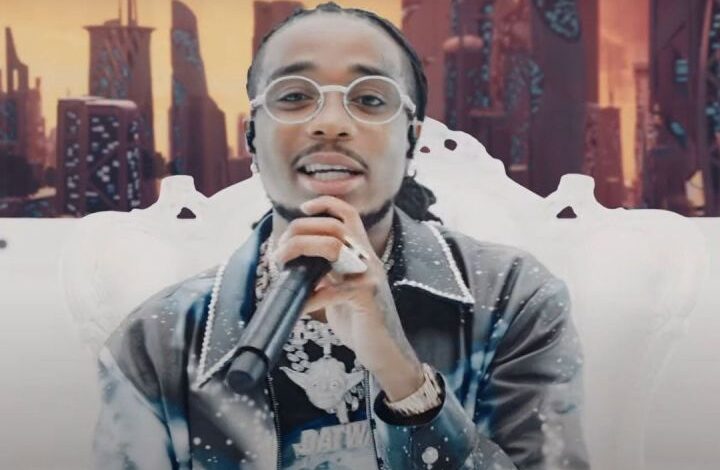 Quavo Honours Takeoff in Moving Tribute Song ‘Without You’