By Becca Longmire.
Published: 48 secs ago

Prince Harry admitted it was “slightly awkward” previously being a “third wheel” to his brother Prince William and sister-in-law Kate Middleton.

The Duke of Sussex has been speaking out about his relationship with the royals as part of his controversial promo tour for his tell-all new book Spare.

In an interview with ITV News’ Tom Bradby, whom he’s known for more than 20 years, Harry recalled of the “Royal Fab 4”, “I had put a lot of hope in the idea that, you know, be William and Kate and me and whoever — I thought that the, you know, the four of us would bring me and William closer together,” People reported.

“We could go out and do work together. Um, which I did a lot as the third wheel to them, which was fun at times, but also I guess slightly awkward at times as well.”

He added, “I don’t think they were ever expecting me to get into a relationship with someone like Meghan who had, you know, a very successful career.”

Harry went on to say of the two couples being named the “Fab 4” by the U.K. press: “It was something that the British press created — which they could then dissect, or again, it builds, it creates competition as well. Right?

“The idea of the four of us being together was always a hope for me. Before it was Meghan, whoever it was gonna be, I always hoped that the four of us would get on, but very quickly it became Meghan versus Kate. And that when it plays out so publicly, you can’t hide from that.”

He continued, “Especially when within my family, you have the newspapers laid out pretty much in every single palace house that is around. So yes, it does, it creates this competition. And if you’re the new kids on the block and you come in and you’re stealing the limelight — not a limelight that you’ve asked to be put in or have a limelight — that the press, the British press have decided for you.”


READ MORE:
Prince Harry Says Prince William ‘Wanted Me To Hit Him Back’ During Physical Attack: ‘I Saw This Red Mist In Him’

Elsewhere in the interview, Harry said of William and Kate’s reaction to Meghan, “Some of the things that my brother and sister-in-law — some of the way that they were acting or behaving definitely felt to me as though, unfortunately, that stereotyping was causing a bit of a barrier to them really sort of, you know, introducing or welcoming her in,” People reported.

Despite this, Harry insisted William never tried to “dissuade” him from marrying the former “Suits” actress.

The Duke said, “No, he never tried to dissuade me from marrying Meghan, but he aired some concerns, very early on and said, you know, ‘this is gonna be really hard for you.’

“And I still to this day, I don’t truly understand which part of what he was talking about. But maybe, you know, maybe he predicted what the British press’s reaction was gonna be.” 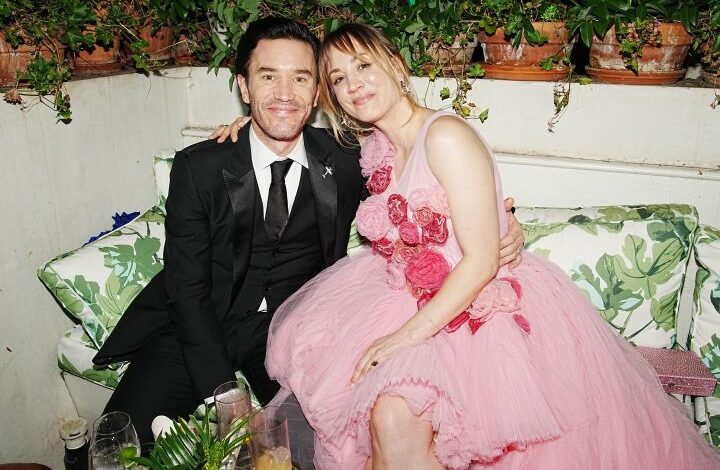 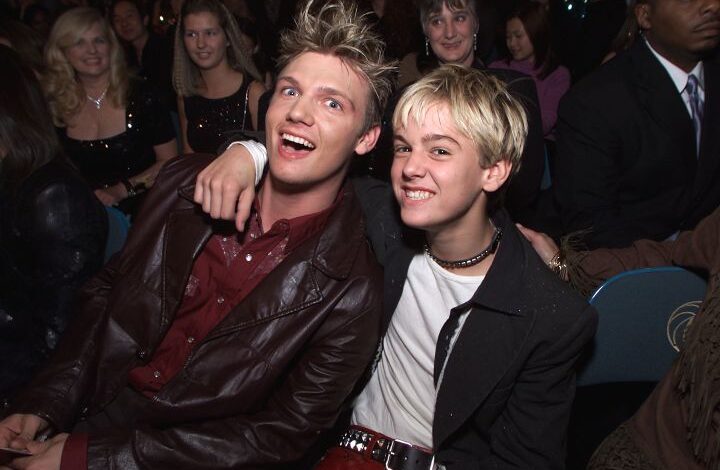