By Becca Longmire.
Published: 3 mins ago
Last updated: 19 secs ago

Prince Harry is addressing criticism surrounding his and Meghan Markle’s decision to speak so publicly about the royals despite choosing to step back as senior members of the family.

In a new interview with CBS News’ “60 Minutes”, which is set to air on Sunday, Harry tells Anderson Cooper: “Every single time I’ve tried to do it privately there have been briefings and leakings and planting of stories against me and my wife.

“You know, the family motto is never complain, never explain, but it’s just a motto.”


READ MORE:
Prince Harry Said His ‘Main Role In Life Was To Support Prince William’ Before Their Feud, Royal Photographer Claims: ‘They Were Inseparable’

Cooper suggests, “There’s a lot of complaining and a lot of explaining… being done through leaks.”

Prince Harry tells @andersoncooper he was the target of press leaks after private conversations with members of the Royal Family. https://t.co/0xN8FdapYV pic.twitter.com/FRKfp8AVKp

Harry goes on, “They will feed or have a conversation with the correspondent.

“And that correspondent will literally be spoon-fed information and write the story. And at the bottom of it they will say that they’ve reached out to Buckingham Palace for comment.

“But the whole story is Buckingham Palace commenting. So when we’re being told for the last six years, ‘We can’t put a statement out to protect you.’ But you do it for other members of the family. There becomes a point when silence is betrayal.”

Anderson Cooper will interview Prince Harry on 60 Minutes next Sunday, January 8, on CBS. It will be Prince Harry’s first U.S. television interview to discuss his upcoming memoir “Spare.” https://t.co/fF1Sppo62X pic.twitter.com/ylwzxJ6NzV

Harry is set to release his new memoir Spare on Jan. 10.

The much-talked about documentary saw Harry claim “it was terrifying” when Prince William allegedly screamed and shouted at him during the “Sandringham Summit” meeting with Charles and the Queen regarding his and Meghan’s royal exit. 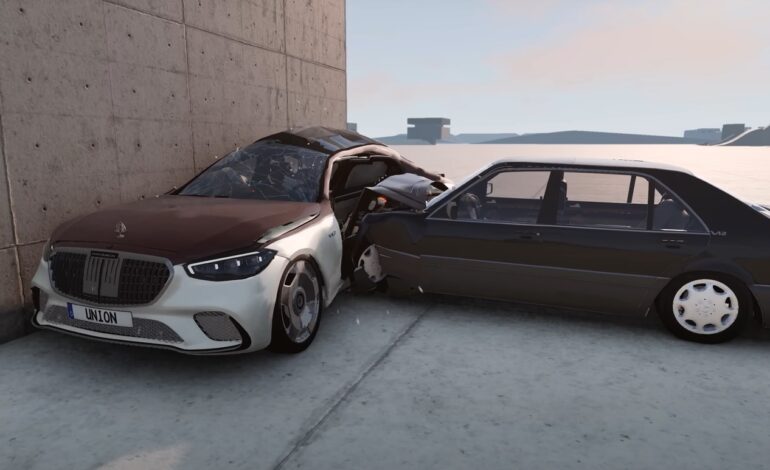 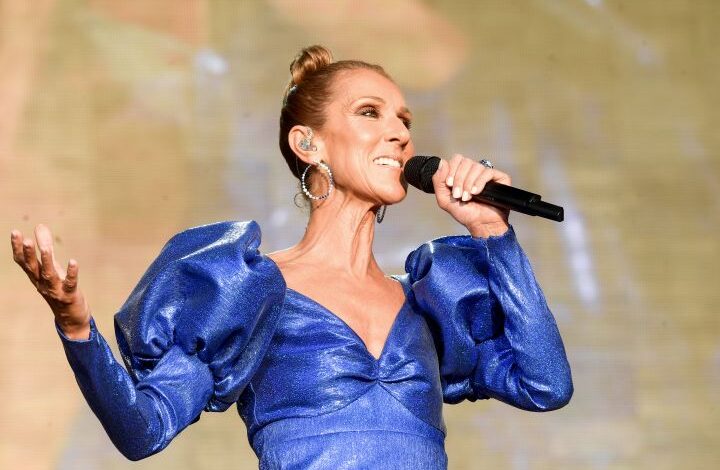