By Becca Longmire.
Published: 21 secs ago

The third excerpt from Courtiers: The Hidden Power Behind The Crown has been published by the Times. The book was written by the paper’s royals correspondent Valentine Low, who spoke to members of the royal household for the release.

In the latest snippet reports Harry was “incensed” that a private meeting with the Queen that he’d tried to set up before leaving Canada, where they’d been staying, had allegedly been hampered by courtiers.

Harry was said to have sent an email to his father, now-King Charles III, claiming that his and Meghan’s setup within the royals was “not working for them” and that they wanted to go and live in North America.

The excerpt reads, “Harry seemed to be under the impression that they could just sort it out by email before he and Meghan got back to London on January 6. The reply they got, however, was that this would require a proper family conversation.

“They were also told that the first date that the family would be available was January 29. It is not clear if this inflexibility was on the part of Charles, who was due to be in Davos, or that this was the response of his long-time private secretary Clive Alderton, pulling the strings. Either way, from the Sussex point of view, this went down incredibly badly. It fed into the narrative that they were not being taken seriously by the palace machinery, or by the rest of the family.”

It continues, “Harry had tried to speed up matters by arranging to see his grandmother alone before he left Canada. However, the message was conveyed to him that the Queen had been confused about her diary, and was no longer available. Harry was incensed, because it was not true: the courtiers had got in the way, it seemed, because they saw the meeting with the Queen as an attempt to pick the Queen off before Harry started talks with the rest of the family. As one source put it, ‘There was a danger that a private conversation could be interpreted very differently by two people.’

“That was said to have made Harry so cross that for a while he considered driving straight from the airport to Sandringham to drop in on the Queen unannounced. He eventually dropped the idea, but it was a sign of his frustration that he even contemplated such a move.”

Low writes that “Harry and Meghan felt cornered, misunderstood and deeply unhappy” with the Palace’s inflexibility.

He adds elsewhere in the excerpt that Harry and Meghan “wanted to find a compromise whereby they could live part of the year abroad but carry out some royal duties at home. No such compromise was found.”

The author goes on, “Instead, they lost their royal duties, their patronages, Harry’s military affiliations, their security, their income from the Prince of Wales and, for official purposes anyway, their HRH titles. They pretty much lost everything, except for the freedom to do exactly what they want.”

Harry and Meghan stepped down as senior members of the Royal Family in March 2020 after making the announcement on January 8. 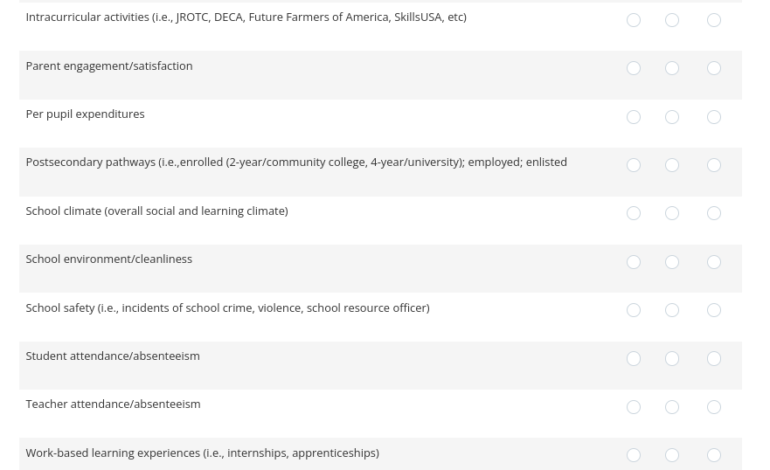 That Survey From DPI About The School Performance Grades? It’s A Sham. 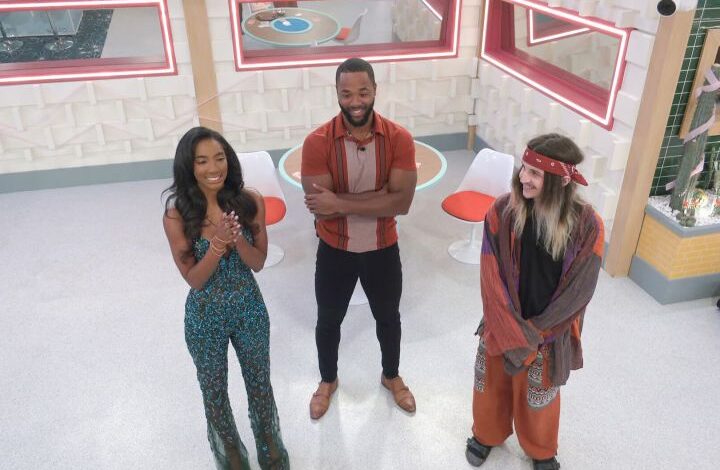